For those who are familiar with this series, this time,players will follow a new protagonist named Ryuunosuke Naruhodou -a defense attorney and alsothe ancestor of Phoenix Wright to pursue the justice together with theWorld-famous British detective Sherlock Holmes in London duringMeiji period.

While for those who are not familiar with this series, this game features its courtroom style gameplay and 3D environments. There are investigation and courtroom sessions for each case.Players will follow Ryuunosuke Naruhodou to firstly conduct investigations via examining evidences in various areas, questioning people for clues, and presenting existing evidences from the Court Record for generatingnew helpful information. Thenplayers will have to use their wisdom to understand the Japanese law system and earn the trust from boththe jury and the judge in the courtroom. Players will be granted the chance to interrogate each witness presented by the prosecutor and cross-examine suspicious reactions at the same time for the sake of gaining advantageous testimonies.

Besides, the amazing part is thatplayers will even beable to shout "Objection!" "Take that!"via microphone when finding anything contradicts the evidences! 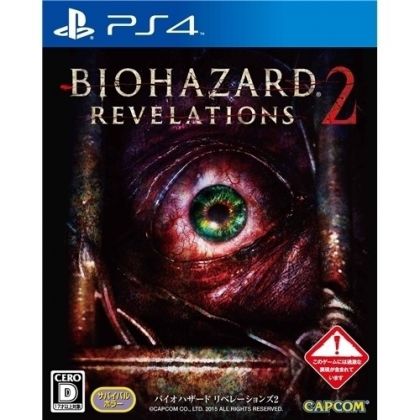 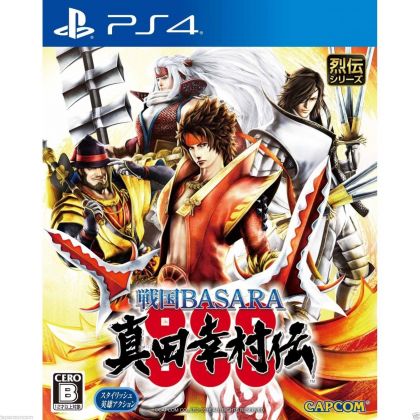