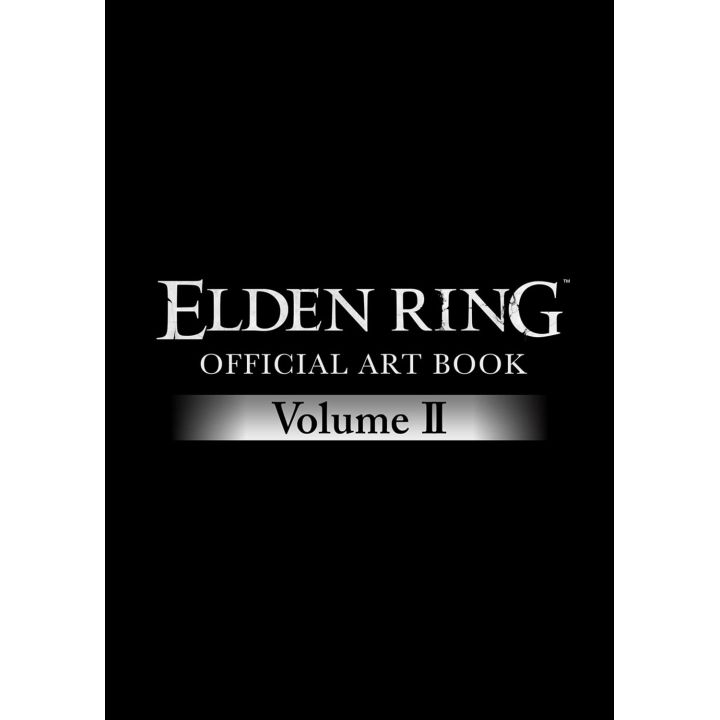 Total number of pages and product dimensions may differ from actual size.

An overwhelming art book collection II for those who seek the depths of the land between the gaps!

Since its release, "ELDEN RING" continues to fascinate players around the world with its overwhelming worldview. Its vast and colorful fields, gigantic dungeons that invite you to explore, terrifyingly beautiful enemies, and weapons all of the carefully selected artworks evoke memories of the interstitial land. Two official art books that fans must see will be released at the same time!

In Volume II, you will find the enemies that pose a threat to the player, the art of various weapons, and many illustrations of the items implemented in the game at the end of the volume. 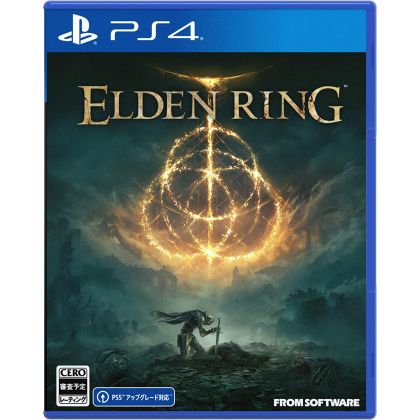 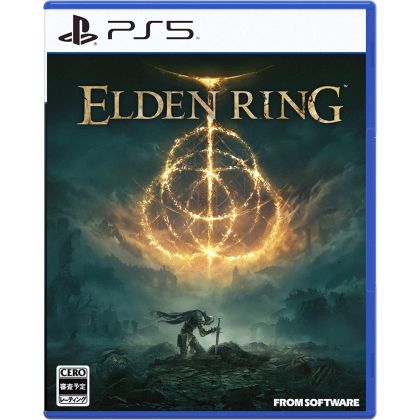 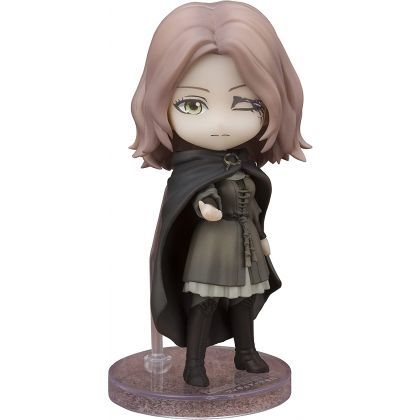 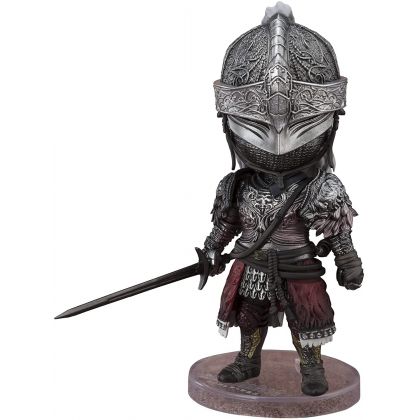 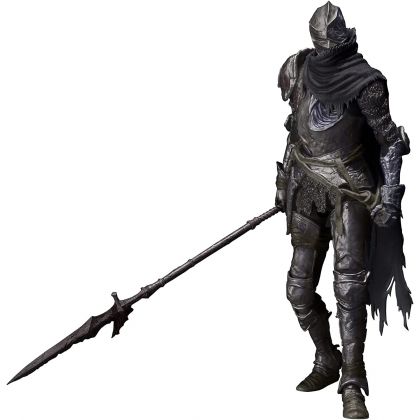 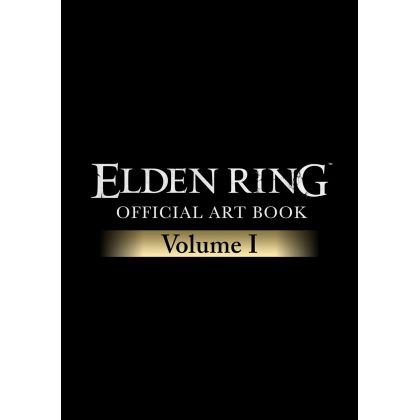