To celebrate the 5th anniversary of "Fire Emblem Heroes" (iOS / Android), a role-playing simulation for smart devices developed and operated by Nintendo and Intelligent Systems, a soundtrack box with luxury goods has been released. In addition to the 3-CD set containing the original music of this title, the data DVD contains many songs from previous titles used in the app. It also includes a main visual set with a picture frame to enjoy displaying the main visuals up to Part 6 and illustrations drawn by Yusuke Kozaki, a mini hero sticker book containing about 900 characters appearing in the app, and a soft phone stand of the mascot character "Fae". 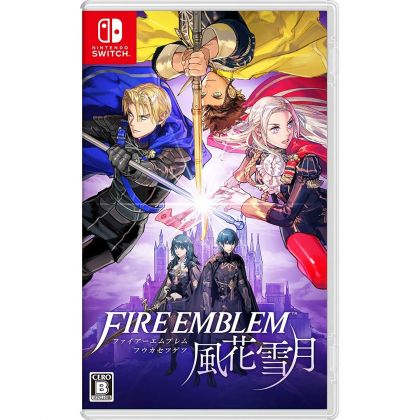 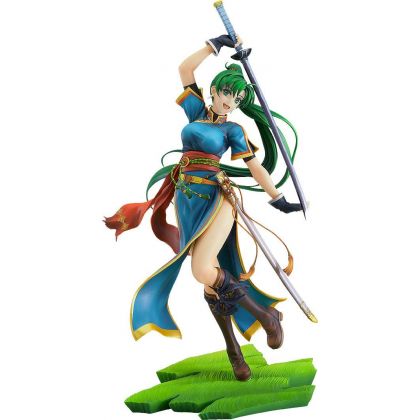 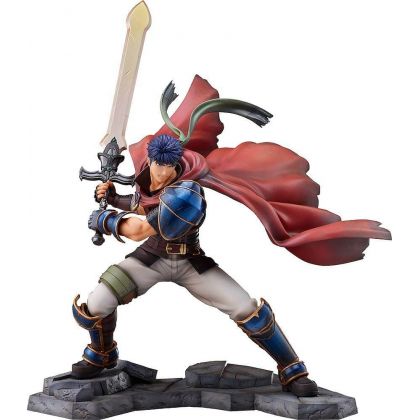 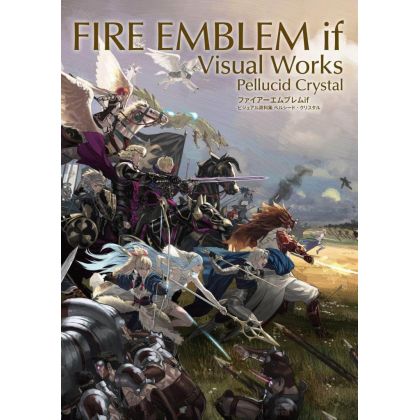 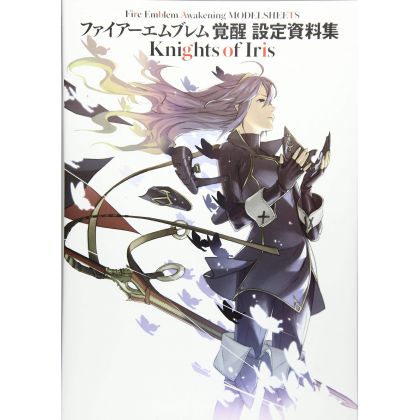