* The master used for each sound source is the same as each of the original products above.

And "Shin Goddess Reborn III NOCTURNE HDREMASTER", scheduled for release on October 29, 2020, is reborn as software for PlayStation®4 / Nintendo Switch ™

A monumental sound collection that covers the sound sources of these games!

A world of sound created by putting a new soul into the music of the series, centered on composers who went on to build a new era for the Atlas Sound Team, such as Shoji Meguro and Kenichi Tsuchiya! 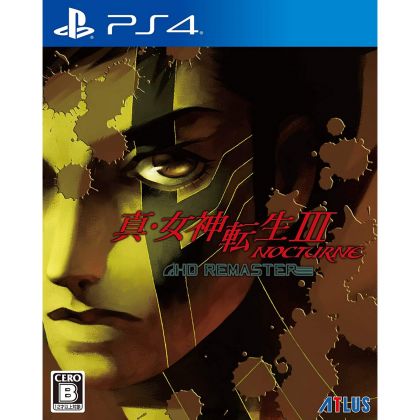 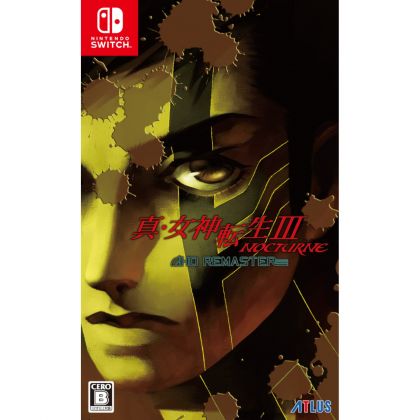