After selling over 3.2 million copies worldwide, "Persona 5" has been reborn with many new elements, and this 2-disc soundtrack set includes all 30 new tracks from "Persona 5 The Royal"! The full version of 'Colors Flying High', which is not included in the bundled version of the game, is included for the first time! 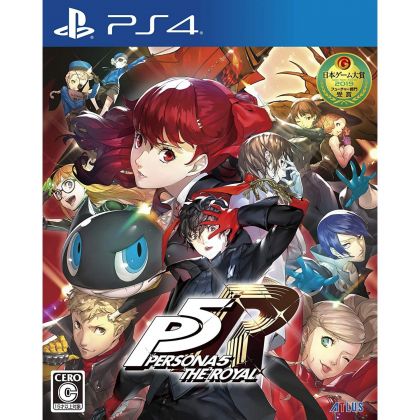 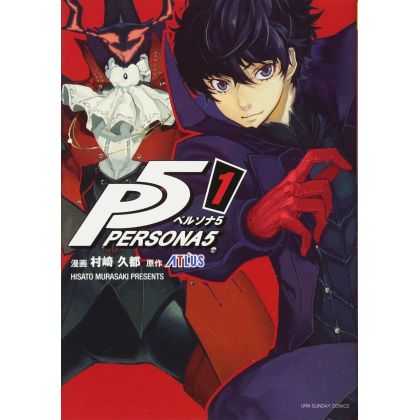