OST from the video game Street Fighter!
The original "Street Fighter", which is the starting point of the series but has never been released as a stand-alone product, is now available for the first time ever! A total of 23 tracks from the arcade version, including tracks never before recorded, plus a voice collection! This is the original Street Fighter sound! 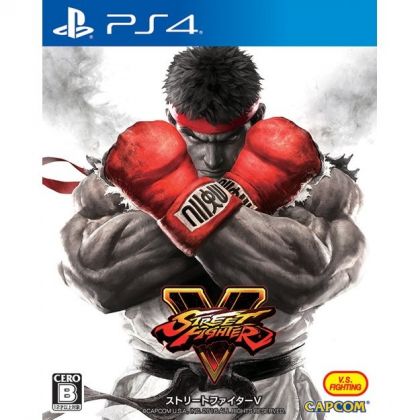 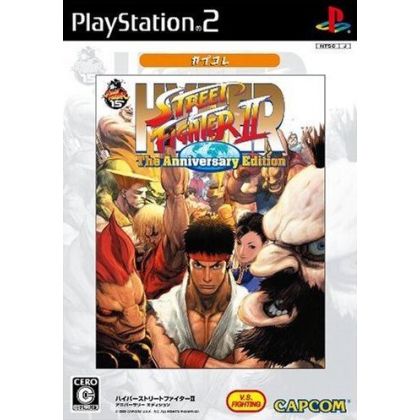 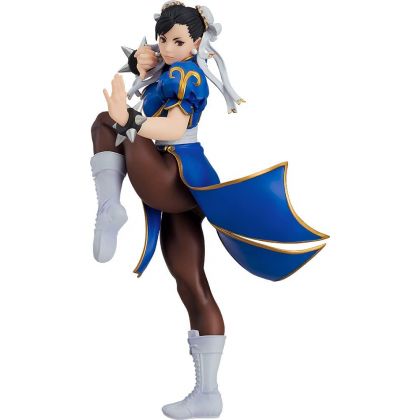 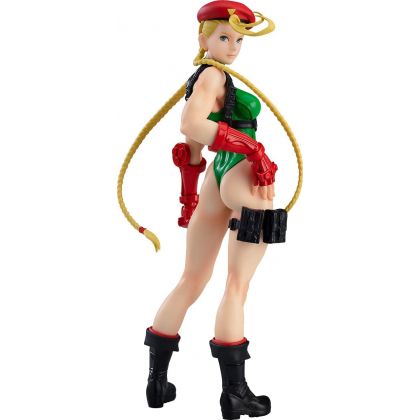