This year marks the 30th anniversary of the release of the original version of the game, and the game will be re-released as a limited edition only.
The "30th Anniversary Limited Edition" will feature the same game content as the previously released "Gleylancer" but will be available in a "new package design and new cartridge label" with new illustrations by the illustrator who worked on the game at the time, so that those who missed out and those who have already purchased the game can still enjoy it.
In addition, a "soundtrack CD" will be included, featuring "newly arranged music" by the two composers who created the music in the game, prepared exclusively for this limited edition.
The "Arranged Soundtrack" includes three newly composed songs by guest composers. 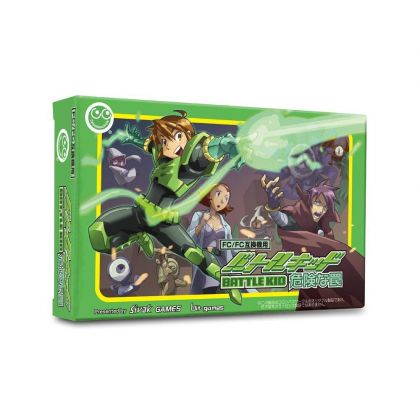 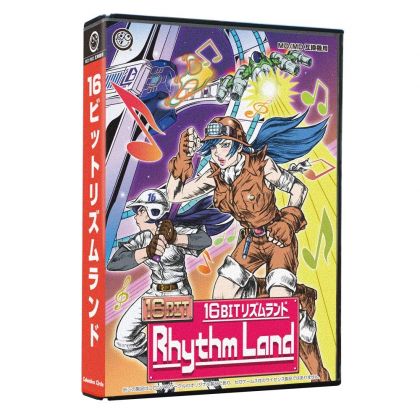 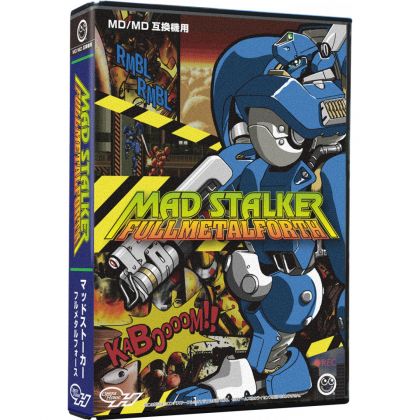 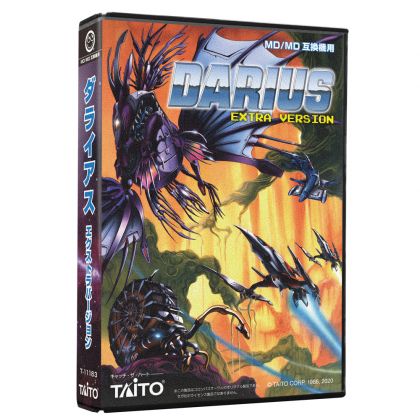 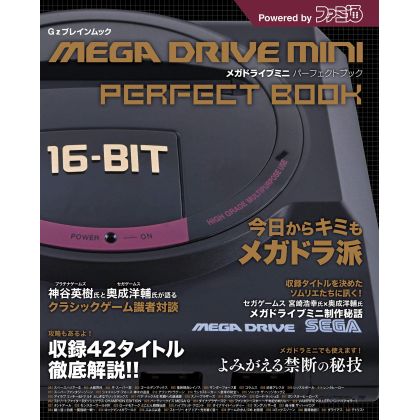 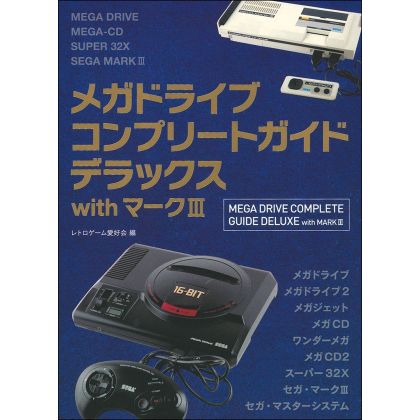 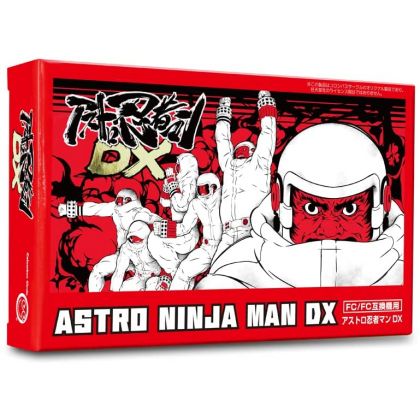 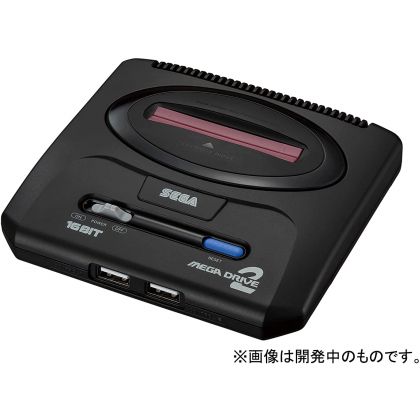 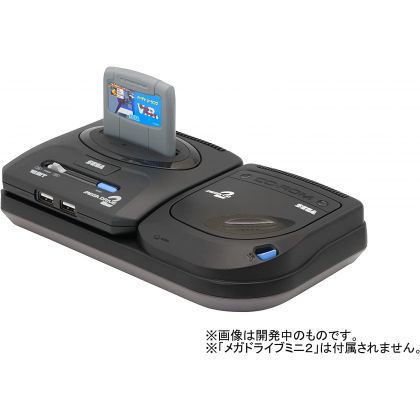