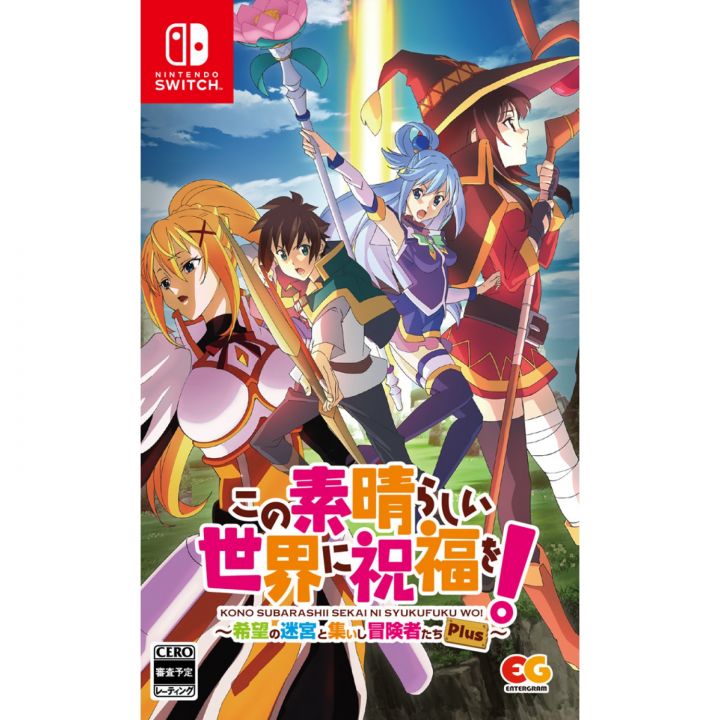 Defeat a monster and save it in the "Monster Dictionary"

A new system added that supports each individual character

An improved version of KonoSuba: God's blessing on this wonderful world! The labyrinth of hope and the gathering of adventurers!

A series of Japanese light novels has been written by Natsume Akatsuki. The series follows a boy sent to a fantasy world after his death, forming a dysfunctional group with a goddess, a wizard, and a crusader to fight against monsters.

Aqua obtains a piece of magical stone that holds a hidden power. In search of the mighty power and value of the Magic Stone, Kazuma, who had lived a calm life, rises again! This is a 3D dungeon RPG in which players will borrow the strengths of new comrades to cross numerous ruins and mazes, fight monsters that block the way forward, and unravel the mystery behind the magic stone.