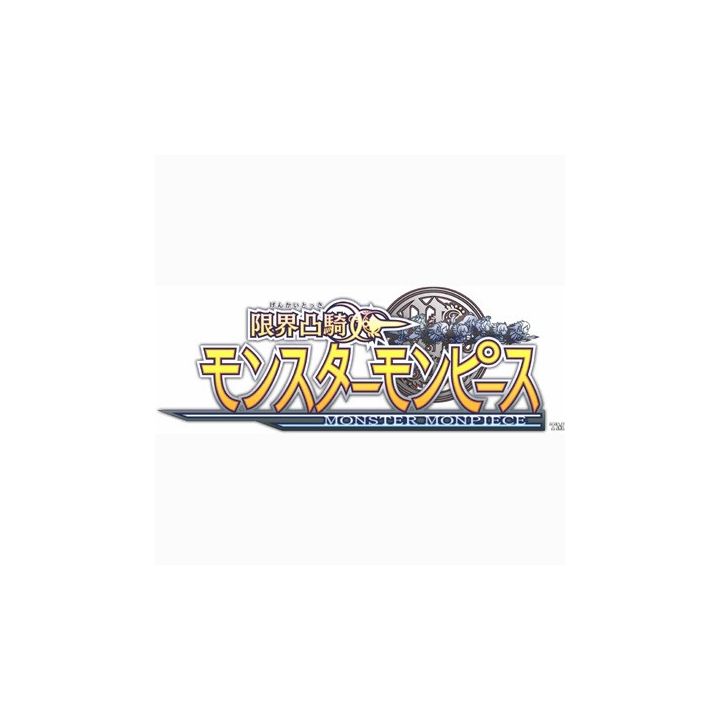 Yafaneel is a world where the monster girls roam. To become a tamer, Mei enrols in Kunagva Academy with her friends Elza and Karen. However, an evil figure named Lost appeared and defeated Elza. The possessed Elza starts hunting down Magus Crystals from around the world. To save her, Mei brings her partner Fia on a card battle adventure. Each card has its special skills and affinity. And by scratching your character cards, you can power up their attacks and take off their heavy clothing. Turn on the ad-hoc network mode to duel with other gamers. Through these duels, you can obtain Master Rings. Play a lot of battles, obtain a lot of rings and use them to exchange rare items.