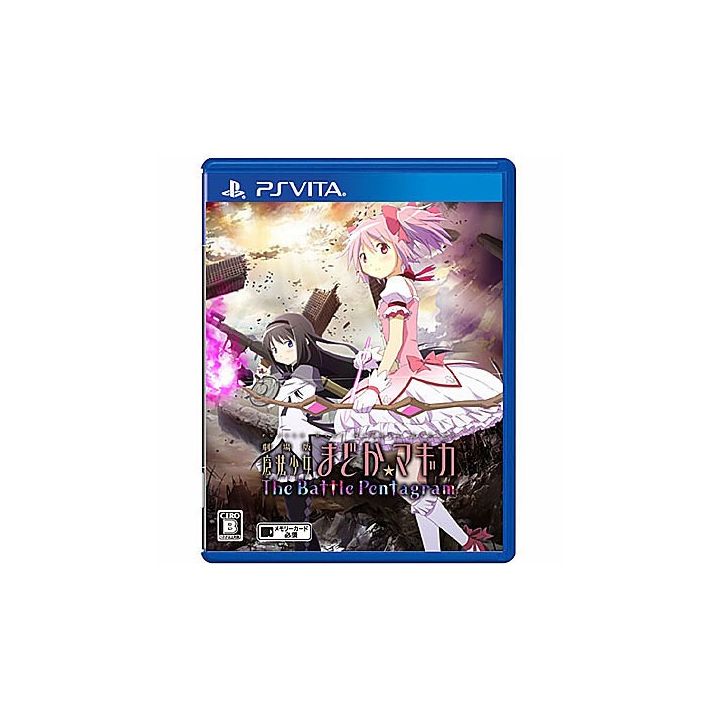 Destroy the Witches:
The story of the game is supervised by Magica Quartet, the series’ creator, which follows the original Madoka series. The Battle Pentagram starts from the first two Puella Magi Madoka movies, but twists off when main heroine Madoka Kaname makes a different wish. The game sets player to building up bonds, trust and friendship between the five magical girls as they seek to obliterate the witches plaguing the human world!