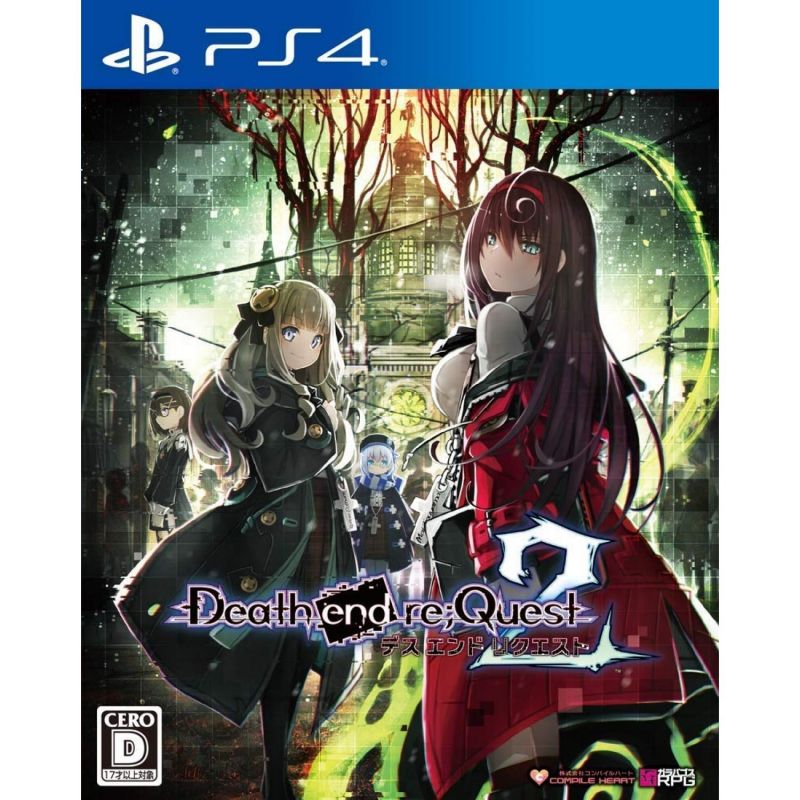 Death end re;Quest 2 is set in Liz Soara, a fictional town that was built in the likeness of Southeastern Europe. Occult horror-related developments will happen there.

The setting of the story is in the real world of the first game, while the design direction has a sense of realism. The occult concentration is increased 200 percent over the first game (Death end re;Quest). There is no need to play the first game to be able to enjoy the story of the sequel.