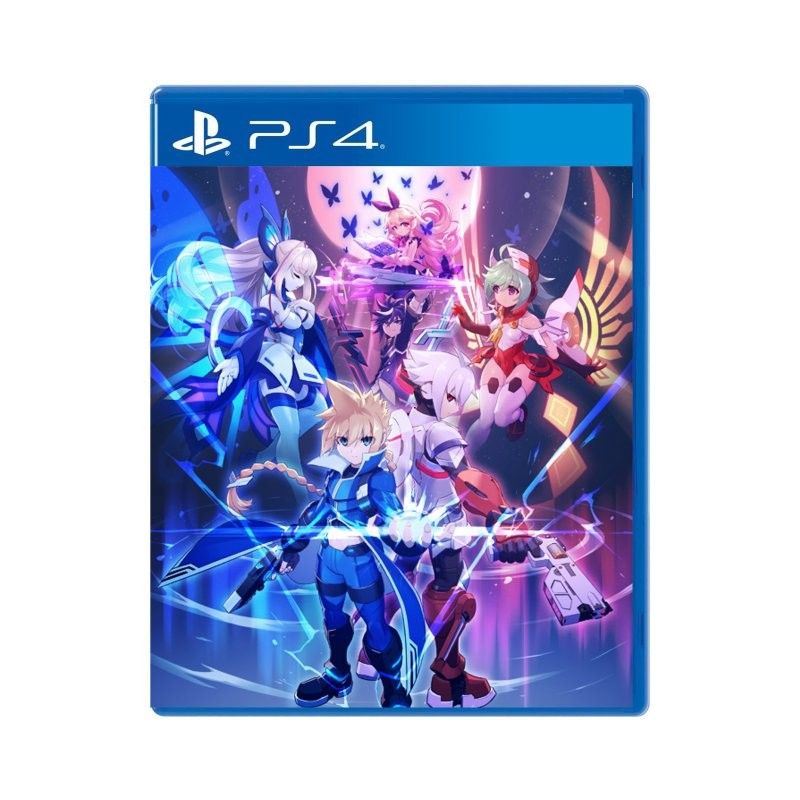 In "Azure Striker Gunvolt", you take control of Gunvolt's high-speed mobility and repertoire of electrical attacks to make short work of your enemies. As an "adept" who possesses supernatural "septimal powers," Gunvolt fights for the freedom of the nation from the tyrannical rule of the massive conglomerate known as the Sumeragi Group and the invasion of a super-powerful group of adepts known as Eden.

Azure Striker Gunvolt's deep storyline plays out both during breaks in the action and in the thick of battle too! Featuring a robust cast of characters that are fully voiced (in Japanese) and over 25 vocal tracks performed by characters in the game, the world of Gunvolt provides excitement at every turn.

About the Gunvolt Series

- Intense high-speed side-scrolling action!
- Characters and worlds created with high-quality pixel art!
- Action game elements are interwoven into a deep story that takes the genre to a whole new level!
- The heroines of the series have over 20 songs they sing to build up excitement during the games!
- Game systems and level design that can be enjoyed by both beginners and action game veterans alike!