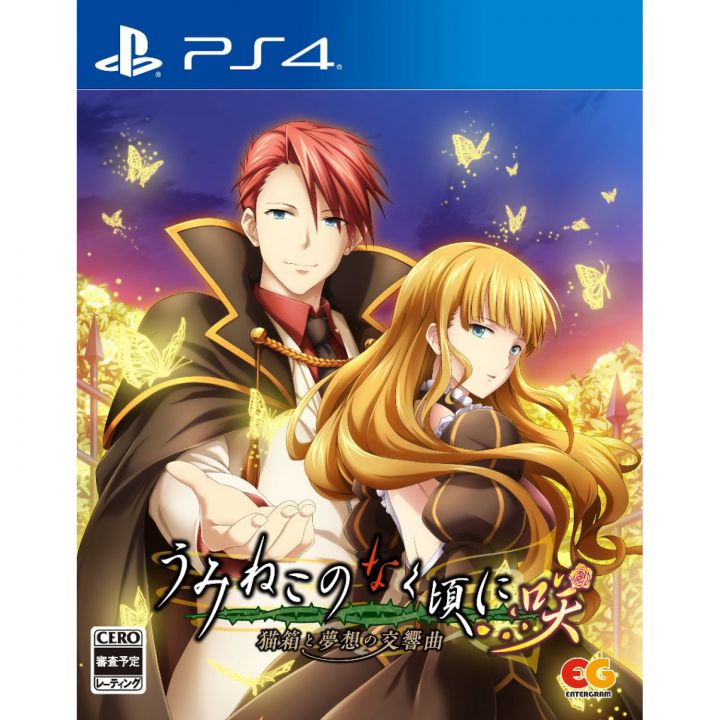 Umineko no Naku Koro ni takes place in the year 1986 during the time frame of October 4 and October 5 on a secluded island named Rokkenjima. The head of a wealthy family named Kinzō Ushiromiya, who lives on and owns Rokkenjima, is near death, and eleven of his family members arrive on the island to discuss how Kinzō's assets will be divided once he is dead. Also on the island are five of Kinzō's servants and his personal physician. After the eleven family members arrive, a typhoon traps them on the island, and shortly after people start to get mysteriously murdered.