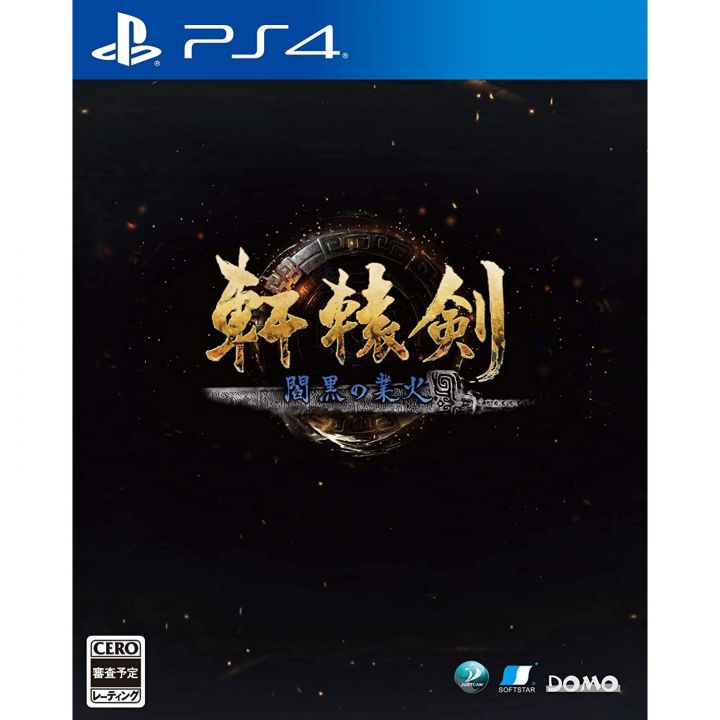 Xuan-Yuan Sword VII is an ARPG presented in a third-person perspective. The game story is rooted in Chinese history and mythology.

Players take on the role of Taishi Zhao who was involved in a tragic fate. To protect his family, Zhao starts a journey in this chaotic realm to find the truth.

The powerful prime minister superseded his emperor and build a new dynasty. Meanwhile, a peculiar bamboo slip in the crypt of Marquis of Liu was delivered to Court Astrologer's hand.

Unexpectedly, Taishi Mansion was badly damaged by a bizarre fire that night, and all his family was killed in the fire and the bamboo slip disappeared.

Ten years later, the people struggled against a decade of war and famine, and the chaos had spread among the country.

And the bamboo slip which had disappeared for 10 years emerged again, caused an uproar...