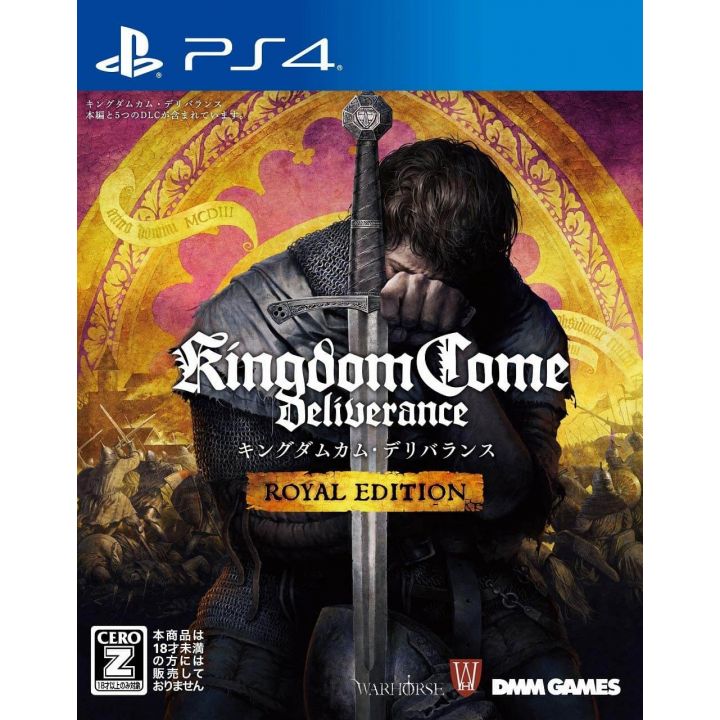 A story-driven open-world RPG that immerses you in an epic adventure in the Holy Roman Empire. Avenge your parents' death as you battle invading forces, go on game-changing quests, and make influential choices. Explore majestic castles, deep forests, thriving villages, and countless other realistic settings in medieval Bohemia! Includes Kingdom Come: Deliverance + all previously released DLC (Treasures of the Past, From the Ashes, The Amorous Adventures of Sir Hans Capon, Band of Bastards), as well as the all-new DLC “A Woman's Lot” where you play as “Theresa” in a standalone questline.