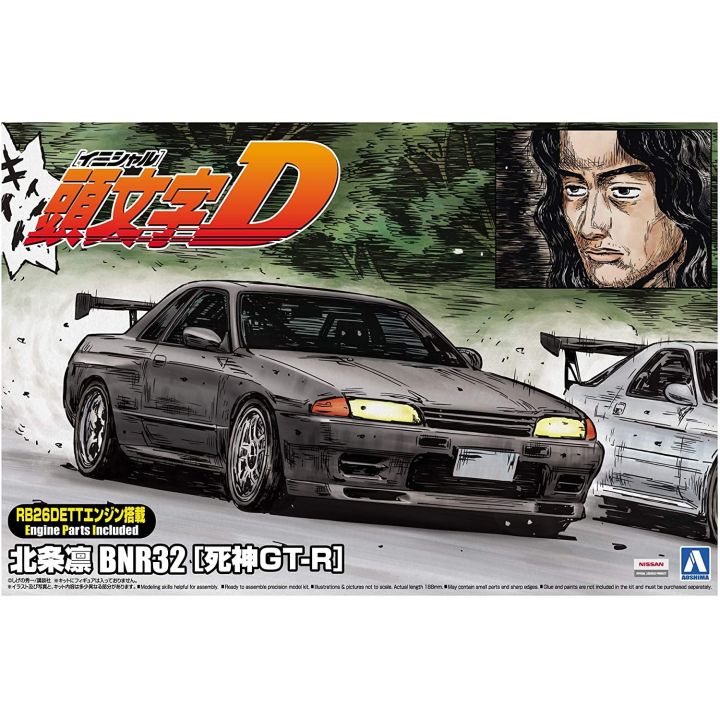 Among the many episodes with Initial D, the battle with Rin Hojo, who left a strong impression on Ryosuke fans ...
Ryosuke's "FC3S", which is equipped with a large rear wing and literally challenges the battle for life, and Hojo Rin's "GT-R", which is also armed with a large rear wing, are finally on sale!
The kit compares and verifies the description in the comic and the photograph of the actual vehicle with the same kind of modification.
While incorporating abundant details of the actual vehicle, it faithfully reproduces the original picture.
For both FC3S and GT-R, we will deliver a lot of new parts such as large wings and roll bars. 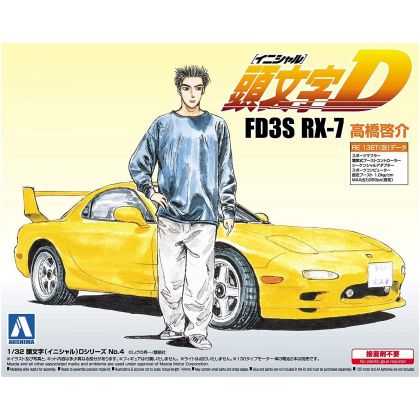 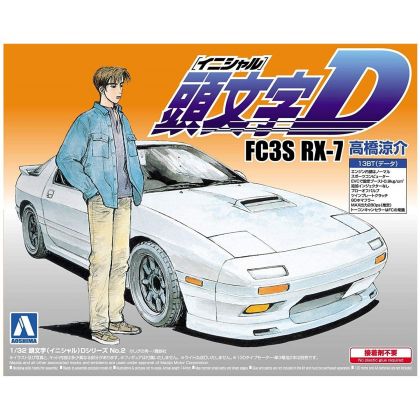 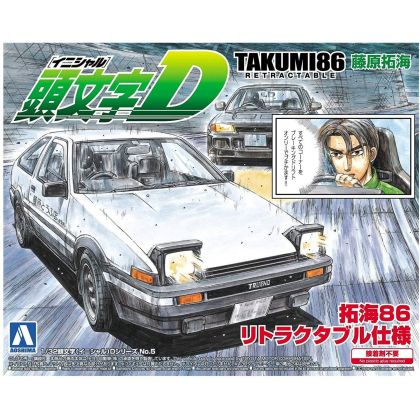