Koichiro Iketani S13 Silvia is available as a model kit !

It is a lineup from Akina Speed Stars.
From the popular runner manga "Initial D", the self-proclaimed No. 2 Koichiro Iketani's "S13 Silvia" has been released as a 1/24 scale plastic model.
New parts have been added according to the original. 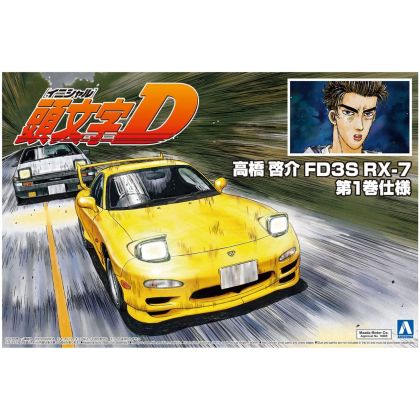 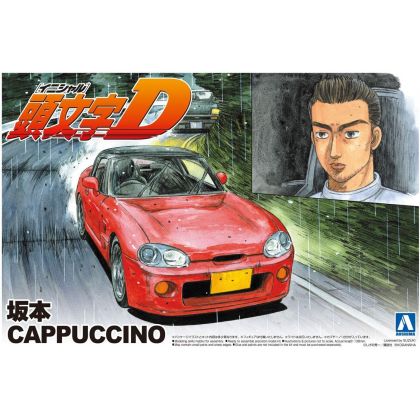 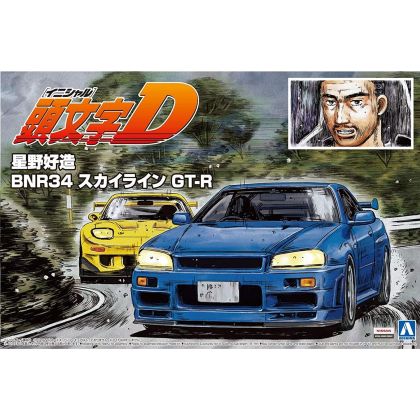