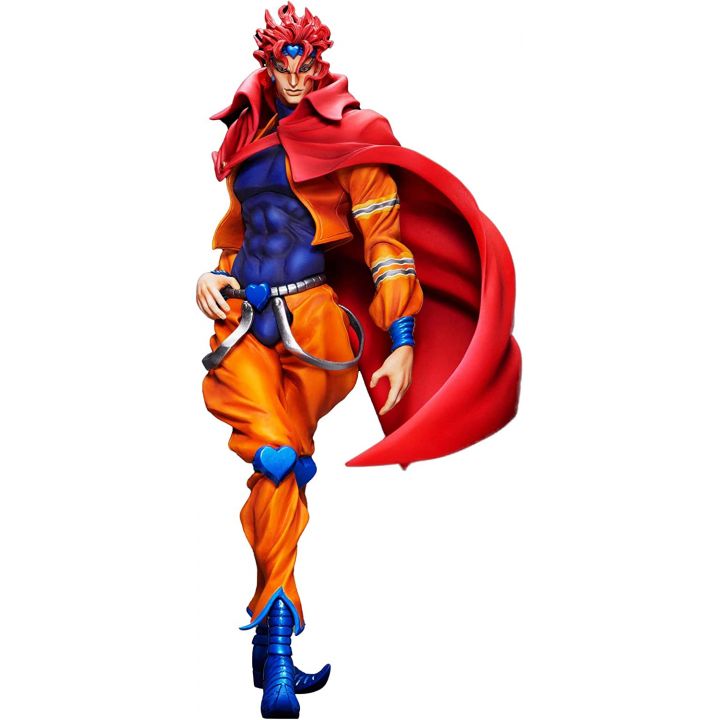 From the Statue Legend series, which focuses on fixed figures from the "JoJo's Bizarre Adventure" series Part 3 "DIO" will be re-released in a renewed package!

The beautifully sculpted "DIO" wearing a cape is reproduced in the bright orange coloring seen in the illustration collection. His fearless face, strong muscles, and the fluttering of his cape have been sculpted down to the smallest of details, and are all sculpted in the same way as the Dio in the movie.

The figure is finished with a powerful finish that expresses the presence of "DIO" in the movie. 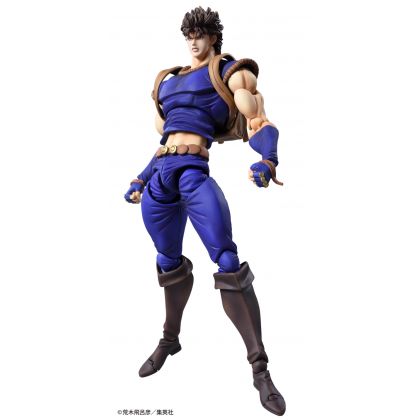 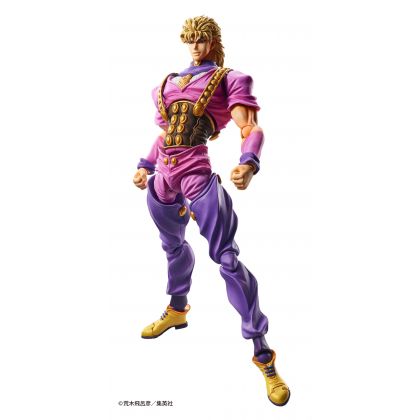 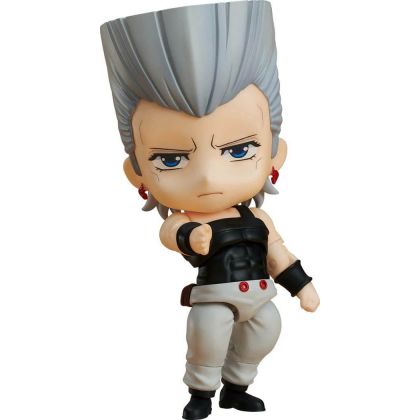 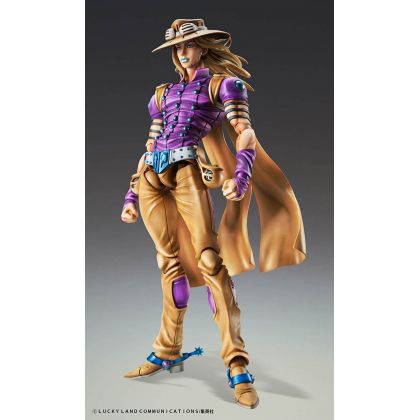 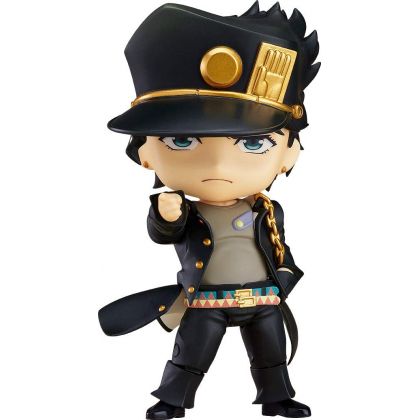 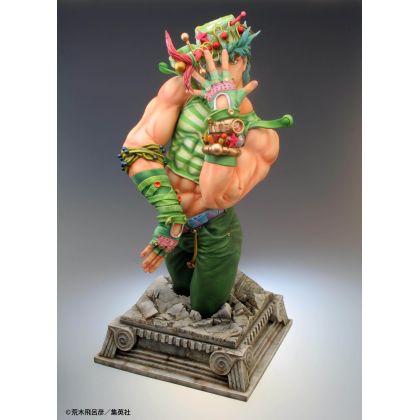 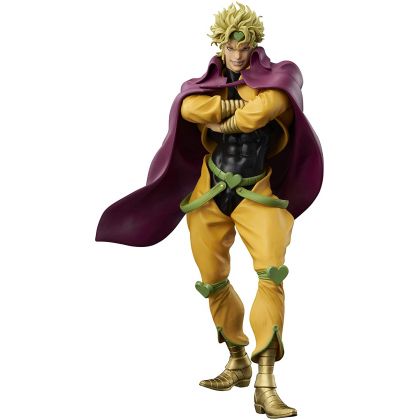 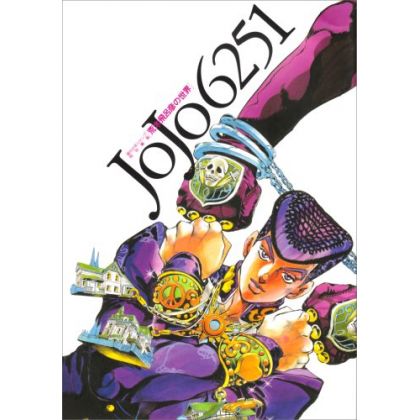 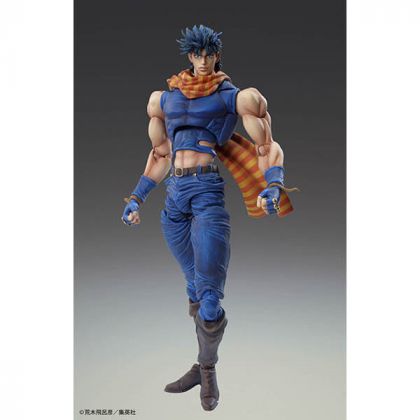 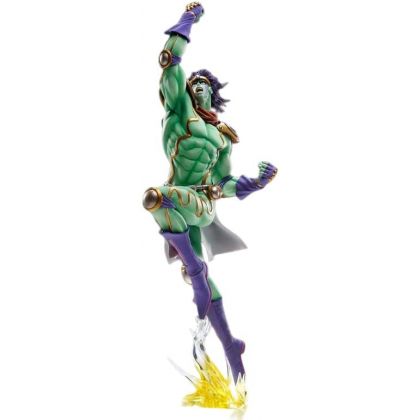 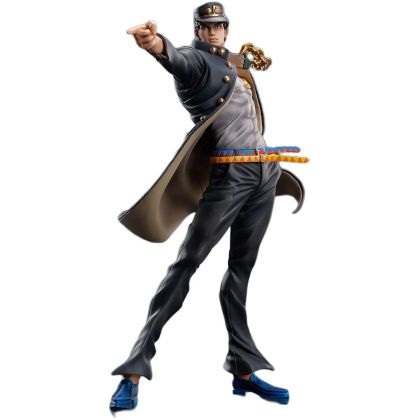 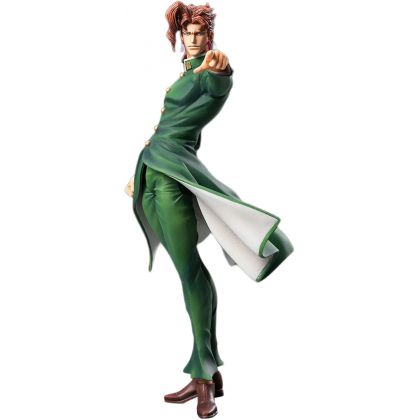 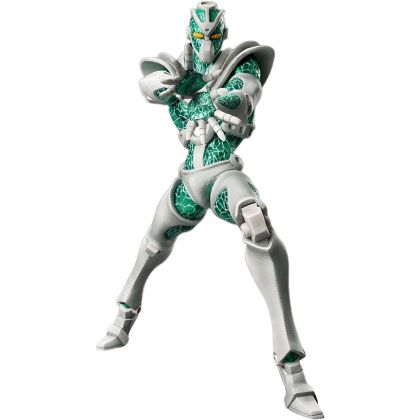