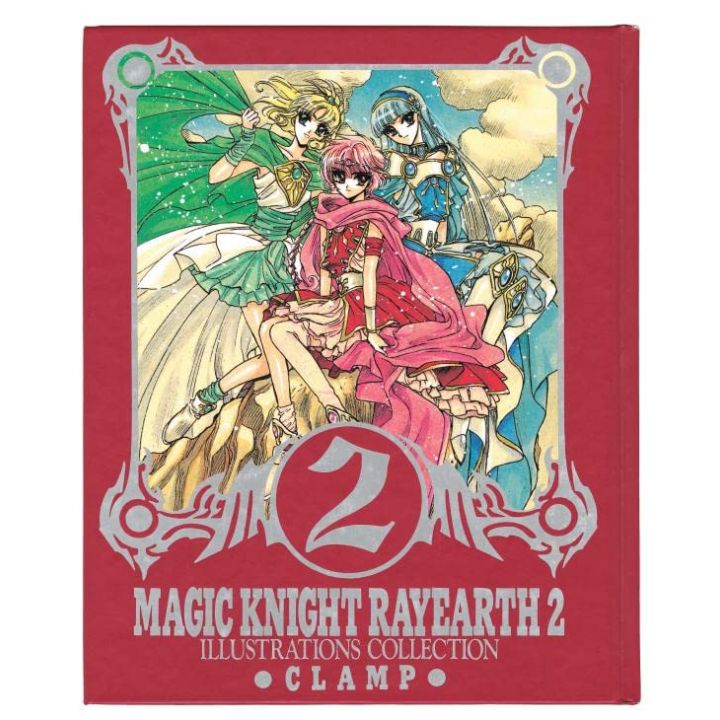 Celebrating the 30th anniversary of the serialization of "Magic Knight Rayearth, legendary artbooks released in 1995~1996 will be reprinted and released in two volumes at the same time!
From the covers that decorated the Nakayoshi magazine, to the appendices, calendars, CDs, events, and more, the book contains many powerful and precious illustrations drawn by CLAMP at the time of the serialization 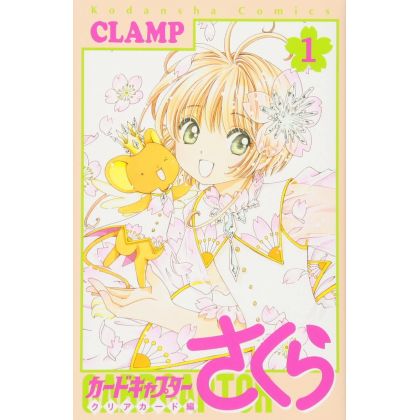 Artbook - ALL ABOUT CLAMP 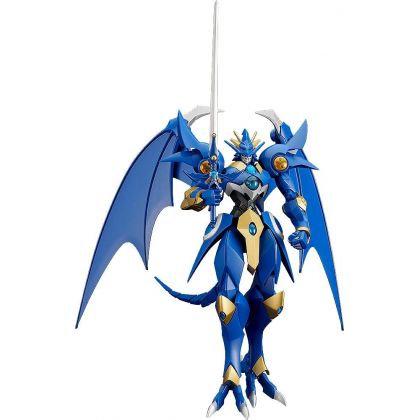 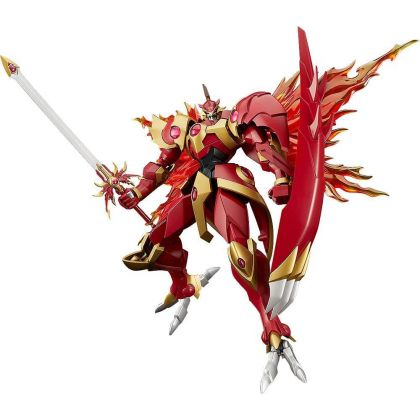 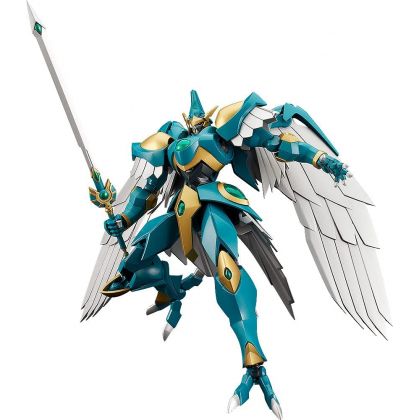 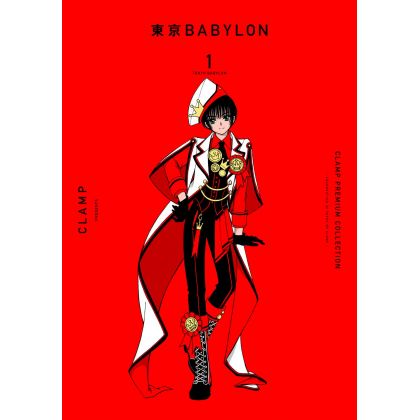 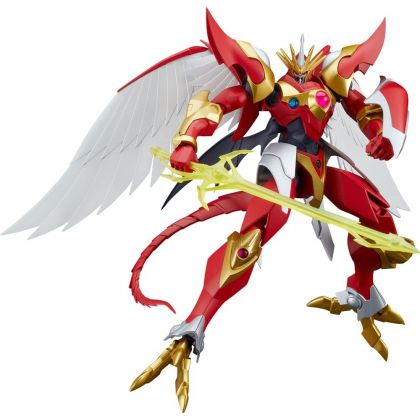 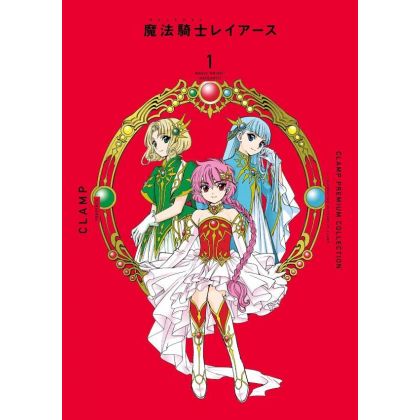 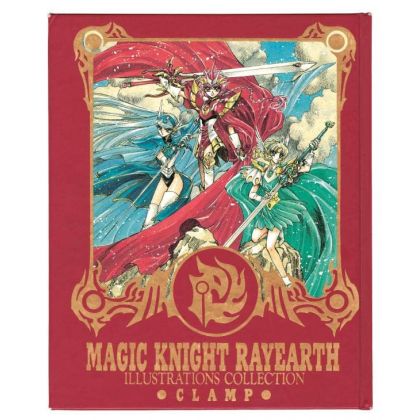