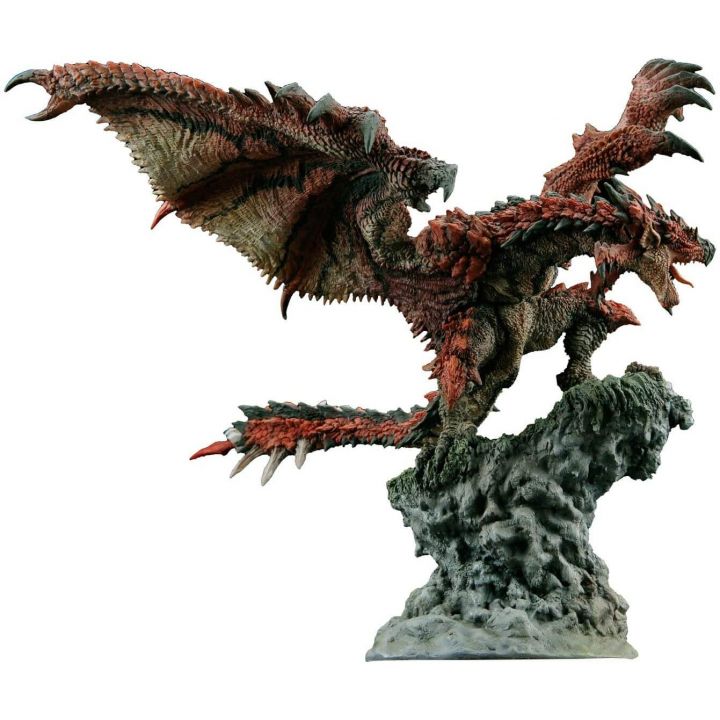 The “Fire-Dragon Rioleus” released in 2010 as the first release of the “Capcom Figure Builder Creators' Model” is released as a “Reprinted Version” as the original specifications.

The original sculpture was created by Ryu Oyama, who has many fans as the first player of monster figures.

The figure of Rioleus, which spreads the wings and roar are reproduced in 3D with the sculpting expression unique to Mr. Ryu Oyama.

This product is the same specification as the "Capcom Figure Builder Creator's Model Volcano Rioleus" released in November 2010. 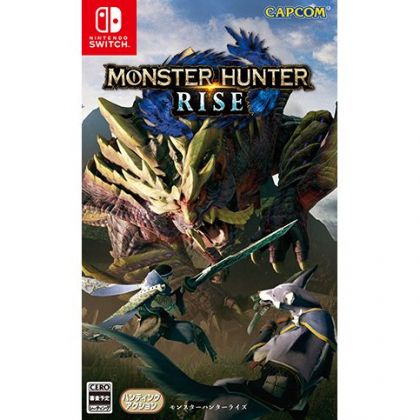 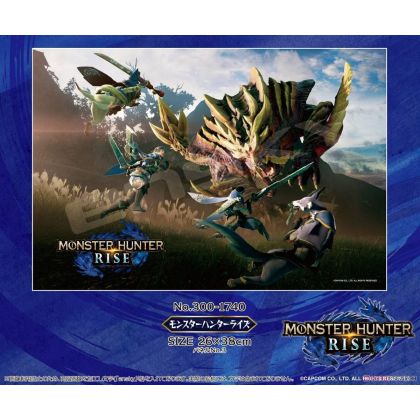 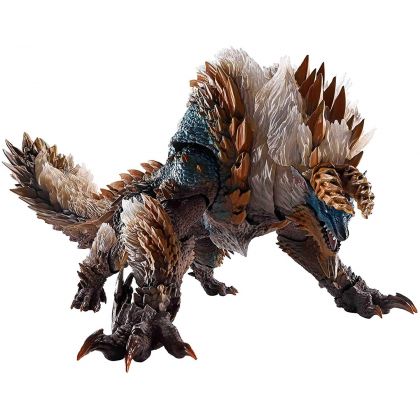 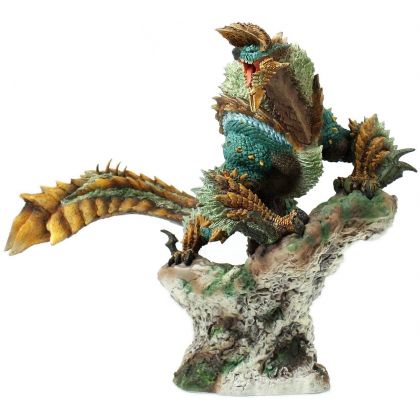 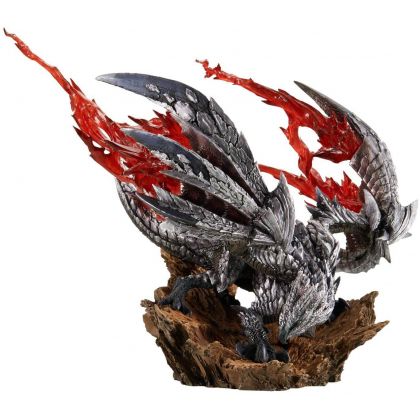 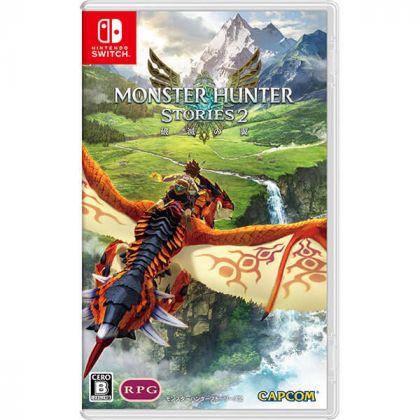