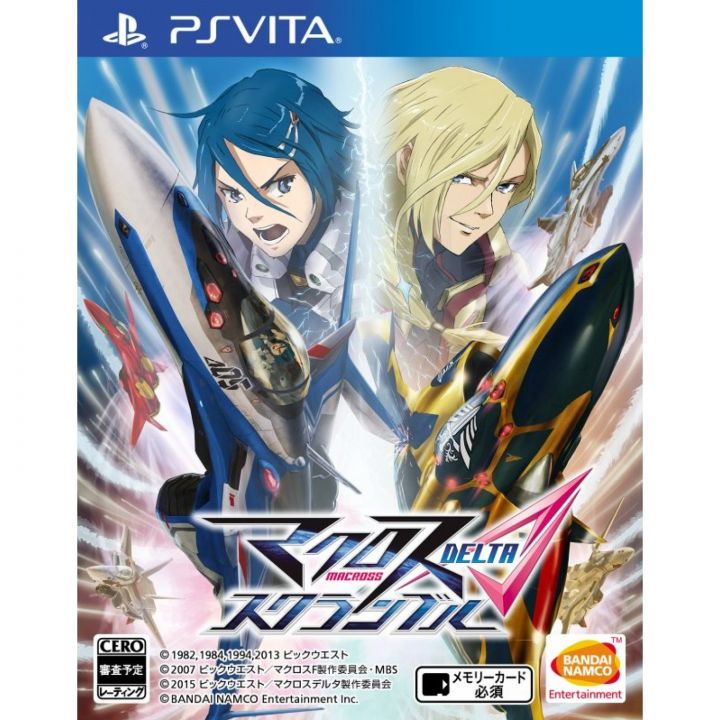 Macross Delta Scramble is a flight-based action game with a primary series of missions that cover the existing story of the Macross Delta anime, going until episode 13. The title also features 'Extra Missions' with guests from across the Macross series. Players will be able to use Variable Fighters with three different stages of transformation while taking part in Delta Platoon dogfights.