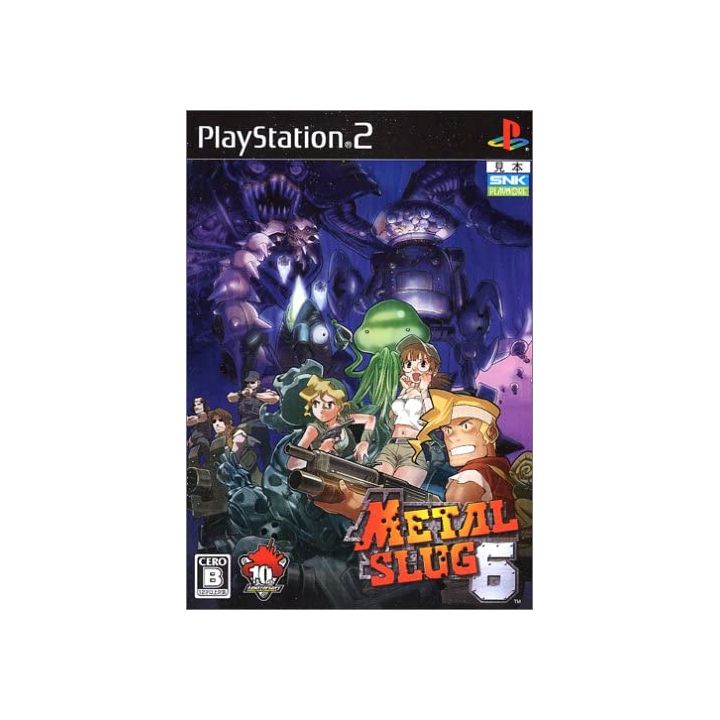 Metal Slug 6 is the latest arcade platform action hit from SNK Playmore, finally ported to PlayStation2™. Metal Slug 6 has originally been released on Atomiswave hardware, which is the first main game in the franchise not to run on SNK's Neo Geo MVS arcade hardware.Metal Slug 6 is both a departure and a return of sorts for the series. Whereas Metal Slug 4 dealt with technological and cybernetic themes and Metal Slug 5 possessed a paranormal motif, Metal Slug 6 returns to the Rebel-Martian alliance featured in Metal Slugs 2, X, and 3, but on a much broader scale. Rather than repeating the previous games' events of the Martians breaking the alliance and the Rebels assisting the player in turn, the player now teams up with the Rebels and Martians to combat an even greater threat. 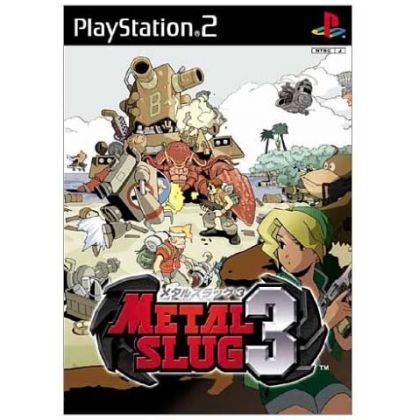 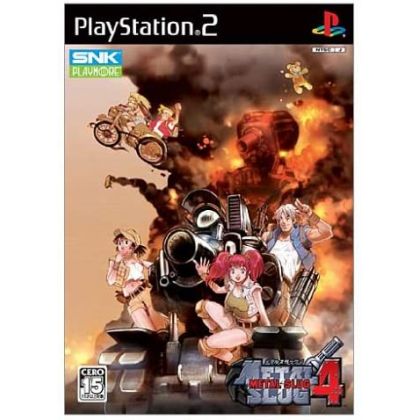 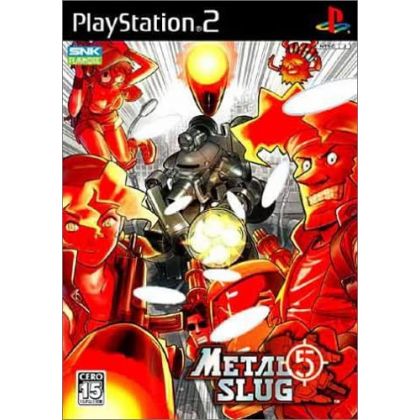