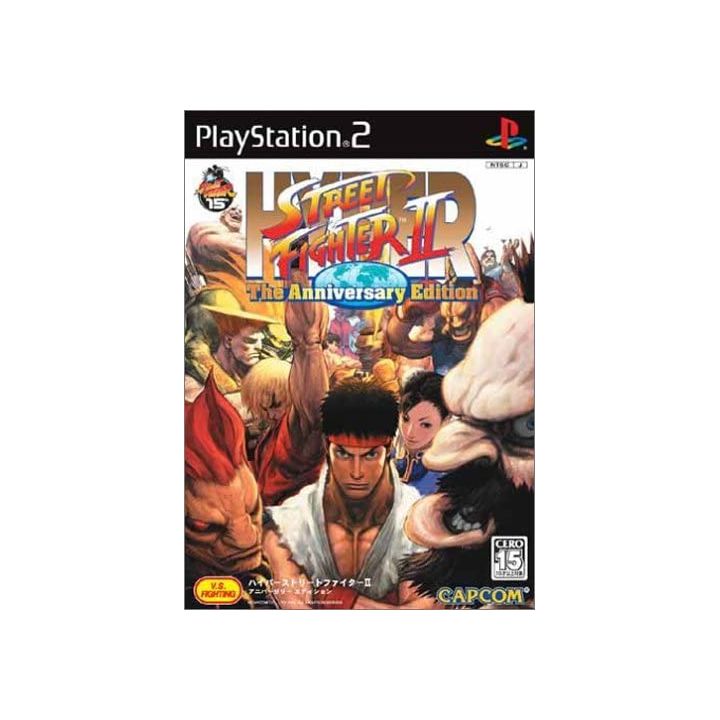 To celebrate the 15th Anniversary of the Street Fighter series, Capcom released a version which combines the following Street Fighter (2D) games on 1 disc: 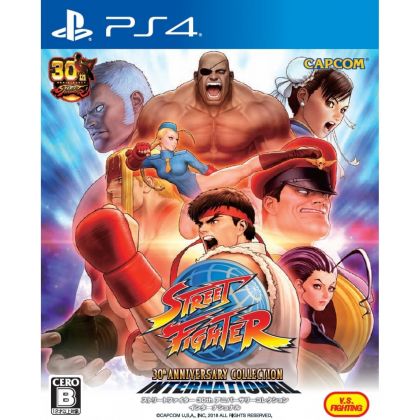 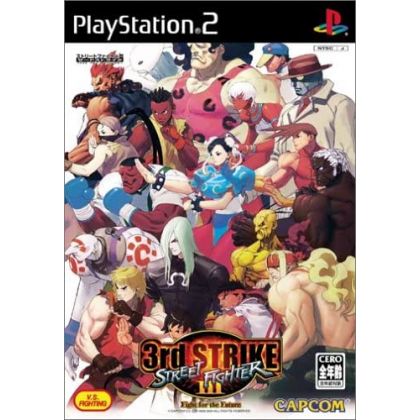