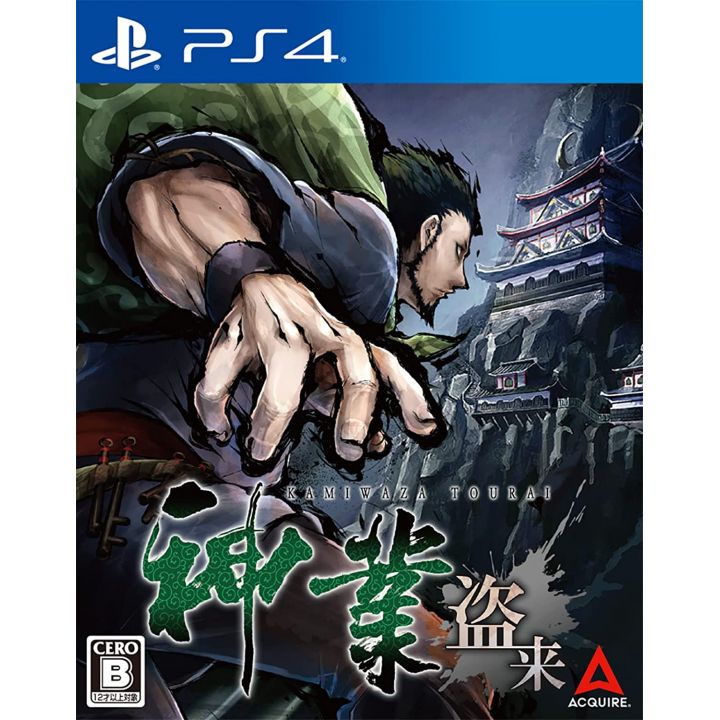 ¥4,390
Resume:
Set during the Edo period of Japan, Kamiwaza stars amateur thief Ebizo, who aspires to steal from the rich and give to the poor. But after a catastrophically violent heist, Ebizo rescues the only survivor—a girl named Suzuna—and leaves the dangerous life of thievery behind, that is, until Suzuna falls ill. With no other option to afford her medicine, Ebizo returns to the seedy underbelly of Mikado. Even as a thief, will you walk the path of honor for the sake of family? The choice is yours to make. 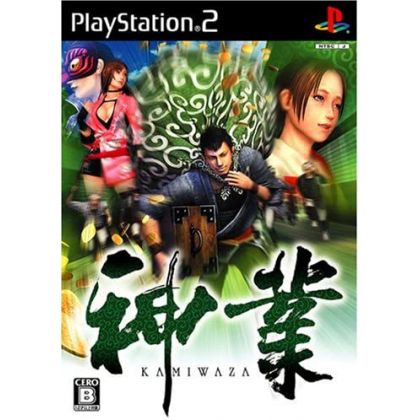 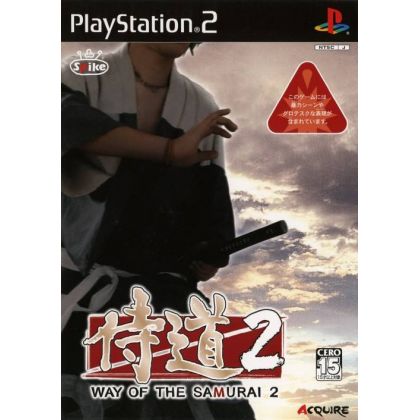 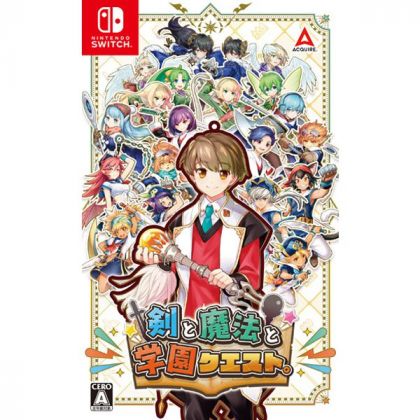 ACQUIRE - Ken to Mahou to Gakuen Quest for Nintendo Switch 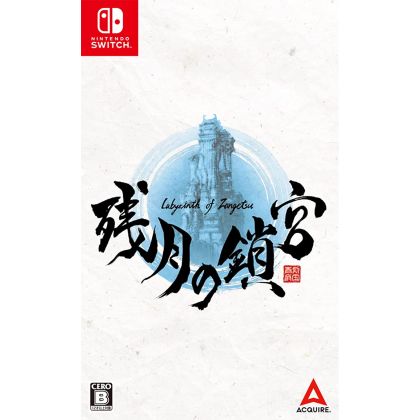 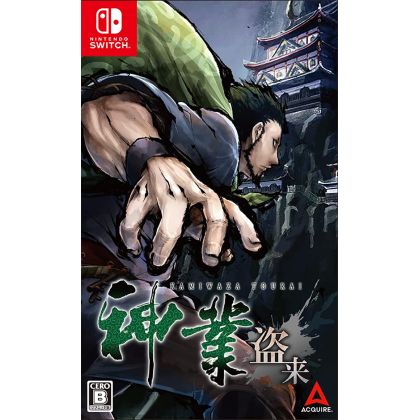 ACQUIRE - KAMIWAZA TOURAI (Way of the Thief) for Nintendo...