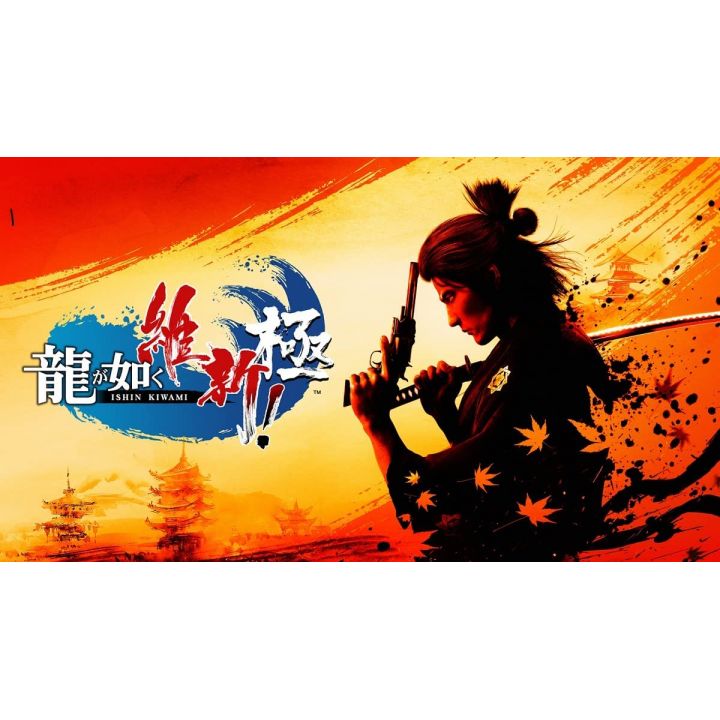 A Hero of Japanese History Brings About the Samurai’s End

Like a Dragon: Ishin! is an action-adventure historical thriller set uniquely in 1860s Kyo, a fictionalized version of Kyoto. While other games tell earlier stories in Japanese history,Like a Dragon: Ishin!lets you experience the story of how the iconic samurai era vanished. Our hero, Sakamoto Ryoma, is a true historical figure largely credited with overthrowing the shogunate and taking Japan into a radical reformation. 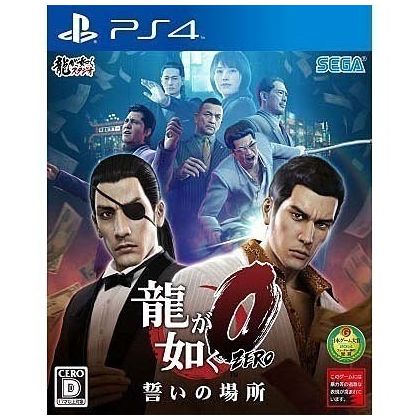 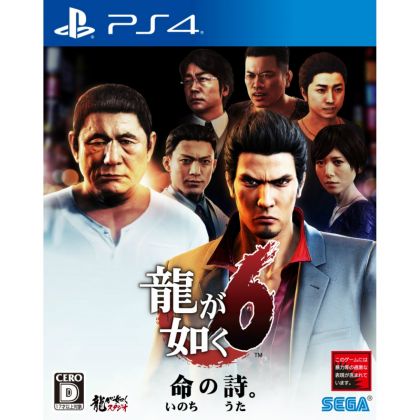 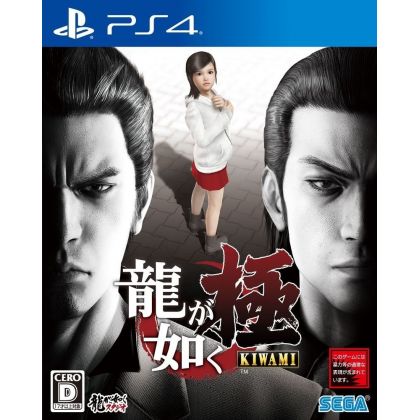 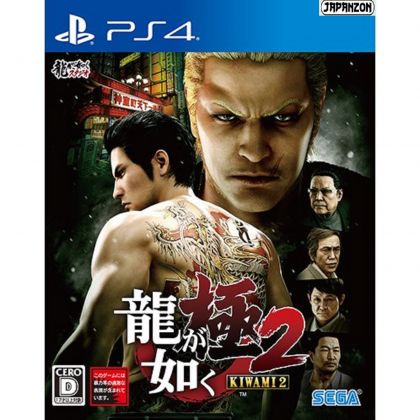 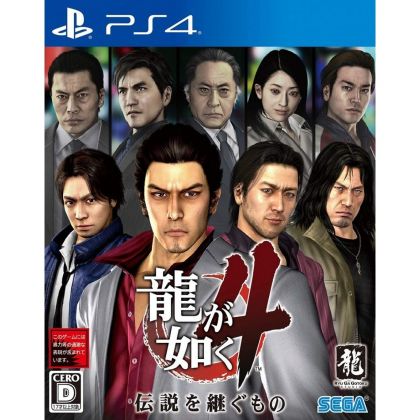 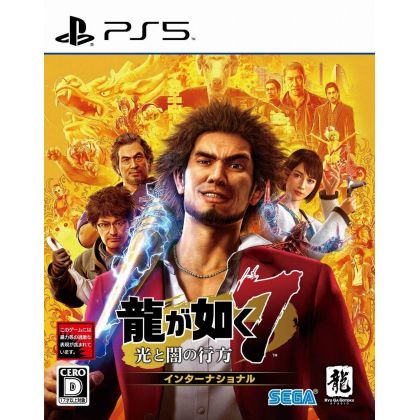 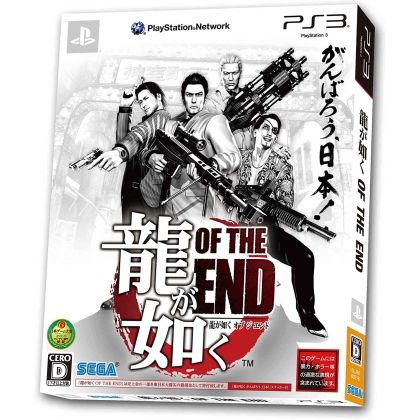 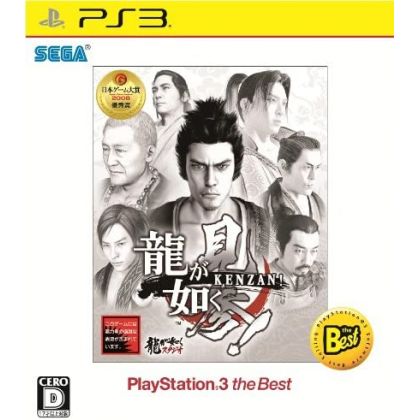