Treyarch, the award-winning creator of the two most successful and most-played games in the Call of Duty history, returns with the darkest and grittiest Call of Duty game yet with Call of Duty: Black Ops III.

Welcome to the dark future. Call of Duty: Black Ops III puts players into a dark, twisted futuristic world where biotechnology has altered a new breed of Black Ops soldiers. Players can now experience the maximum potential of what technology can bring to humanity, blurring the lines between human nature and the cutting-edge military robotics that has now defined the future of warfare. In a world divided than ever, these elite soldiers consist of men and women who have enhanced their skills and combat capabilities to fight stronger, smarter, and faster – has given up their humanity in exchange to become the perfect weapons for war.

The Black Ops III features an unparalleled depth of content across three modes of play: Campaign, Multiplayer, and Zombies, providing fans with the deepest and most ambitious Call of Duty ever. Designed for co-op and re-playability, Campaign mode will support four-player online co-op (and two-player split screen local co-op), a fully customizable campaign character, all with complete progression systems, and never before experienced weaponry and abilities, providing a constantly-evolving campaign experience.

Black Ops III also leveled-up its Multiplayer mode, introducing a new, improved fluid movement system that allows players to move through the environment skillfully, using controlled thrust jumps, power slides, and fast mantling capabilities, while maintaining complete control over your weapon at all times. Multiplayer also features a new Specialist system, which lets players choose from one of the nine elite Black Ops soldiers, each with their own look, personality, voice, and battle-hardened weapons and abilities. Each of this Specialist can be ranked up, offering a new addition to the traditional and weapons XP progression system making this the most satisfying multiplayer experience ever.

Lastly, Zombies! Treyarch's Call of Duty wouldn't be complete without its signature Zombies offering. This narrative offers a full-game experience with its own original storyline and a full XP-based progression system that adds depth and replayability to the most immersive and ambitious Call of Duty Zombie to date. 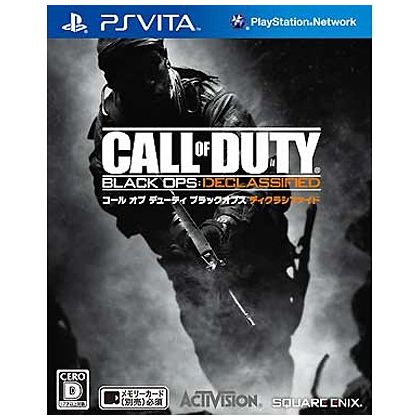 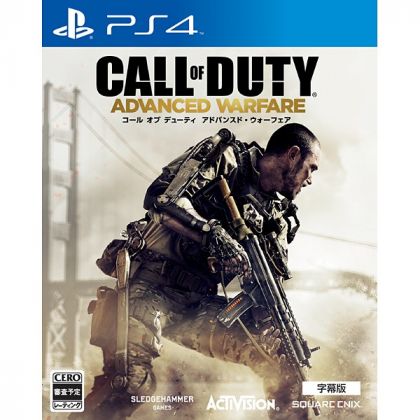 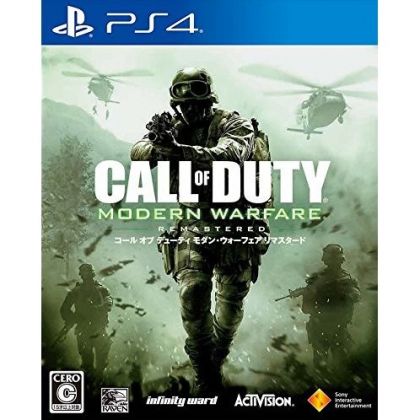 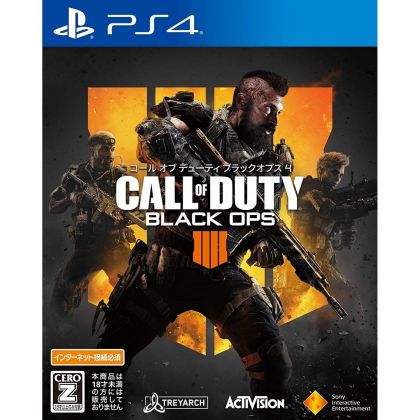 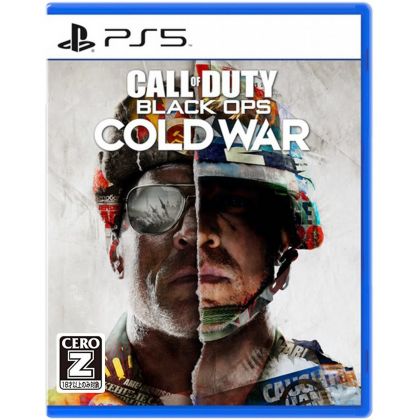