A brand new title from SNK! A new Samurai Spirits is on the horizon!

Since its birth in 1993, the Samurai Spirits series has been known as the premier weapon-based versus fighting games, and was essential in cultivating the weapon based fighting game genre. As the first new release in the series in more than 10 years, Samurai Spirits is aiming to yet again push boundaries and deliver some serious samurai action! 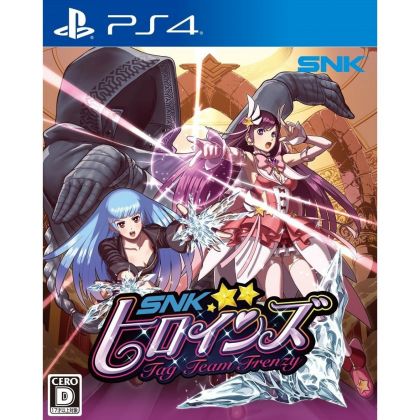 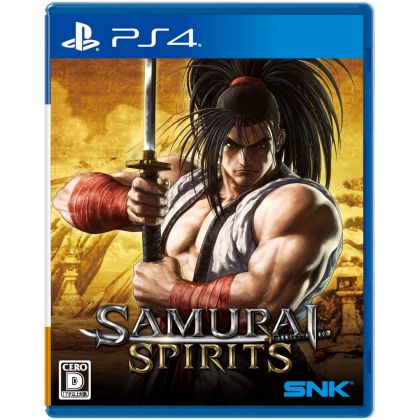