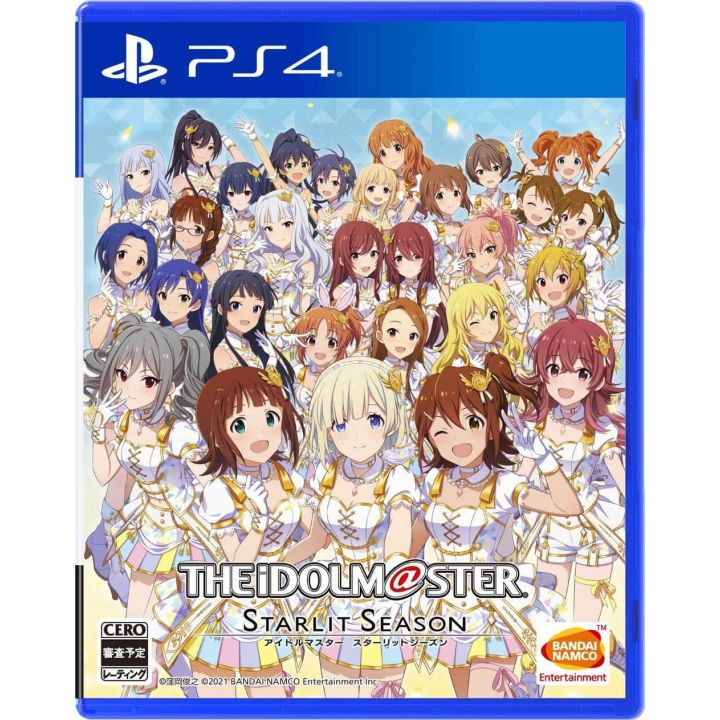 "Starlit Season" is an idol unit competition that decides who can become the first idols to perform in the newly opened Starlit Dome.

As the producer of 765 Production, you just returned to Japan from overseas training. Upon returning to 765 Production office, The company CEO Junjirou Takagi bring up the idol event Starlit Season and explain his idea to assemble a brand new special idol unit from various agencies. 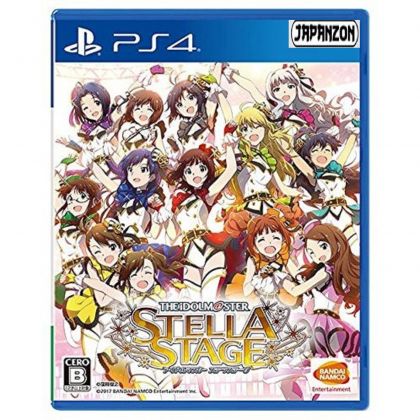 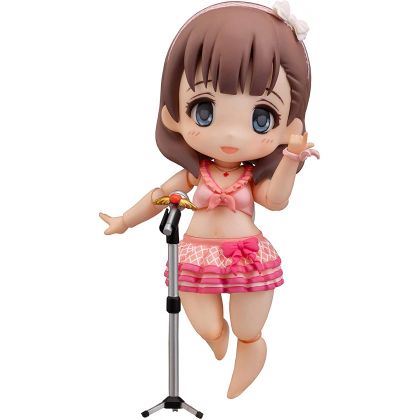 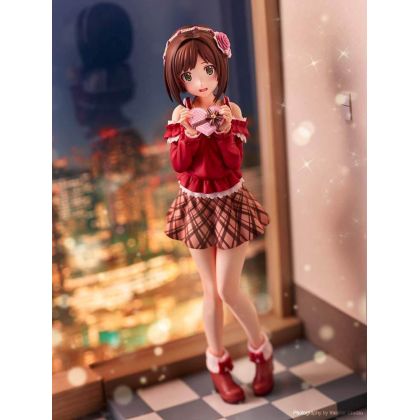