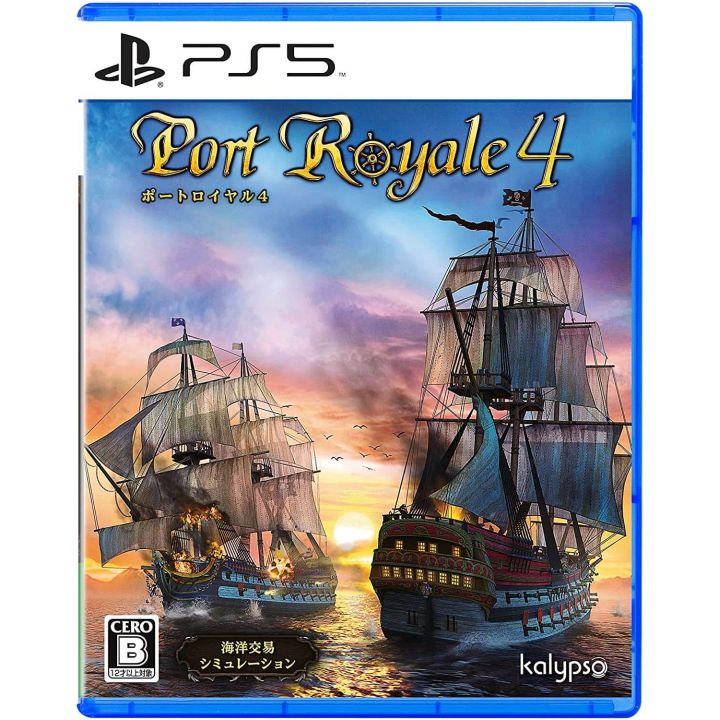 ¥6,990
Resume:
Set sail and join the colonial powers of Spain, England, France, and the Netherlands in their fight for supremacy of the Caribbean in the 17th century. In “Port Royale 4” you will take control of a colony as a young and ambitious governor who is eager to learn what it takes to manage and grow his small settlement into a bustling trader city. “Port Royale 4” builds on the success of the previous games, offering deeper city-building, and refined gameplay, as well as many other updates. Through four different, single-player campaigns you will develop complex trade routes throughout the Caribbean. The detailed 3D sea map in “Port Royale 4” will help you avoid hazards and create the most efficient trade routes. 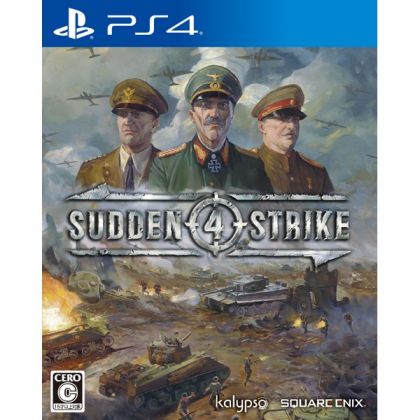 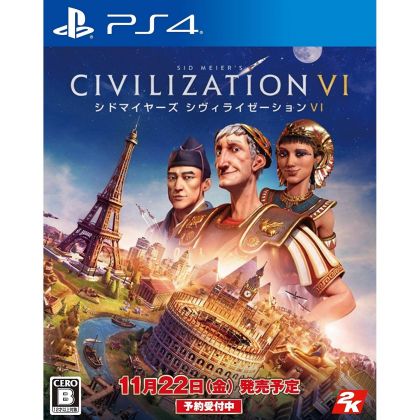 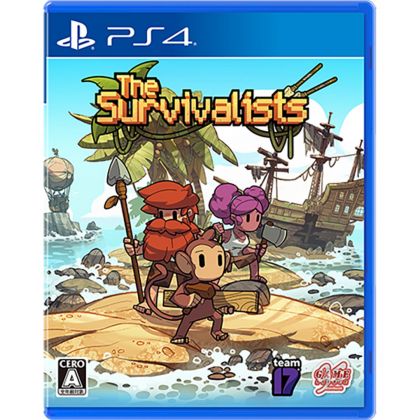 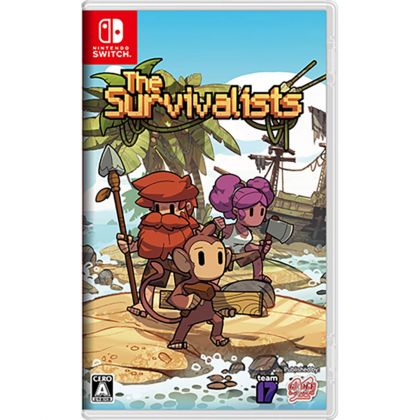 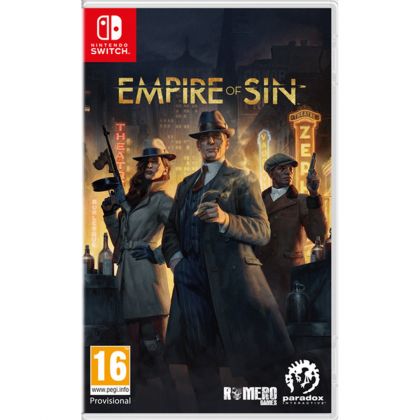 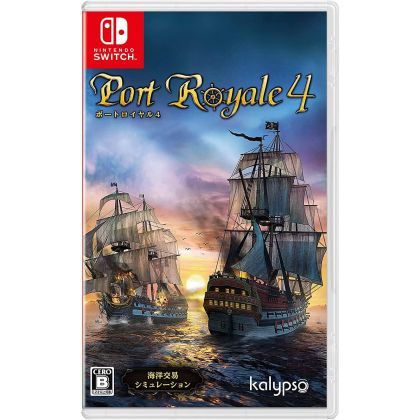 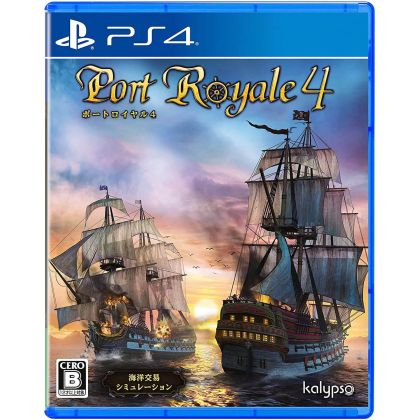