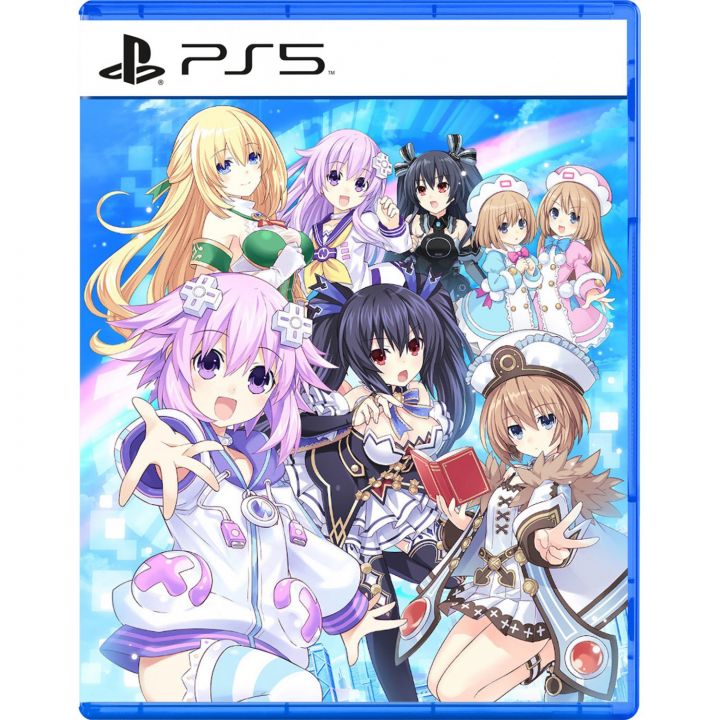 A different world protected by four goddesses. They fought for world supremacy and later known as Console War. The lower world where humans live was flooded by monsters released by someone known as Arfoire.

During War. one of the goddesses, Neptune was defeated by other goddesses and was exiled from Celestia to the lower world.

Neptune meets IF and Compa. Under the guidance of Histoire, she begins her journey to explore the four continents.

Included in the box :