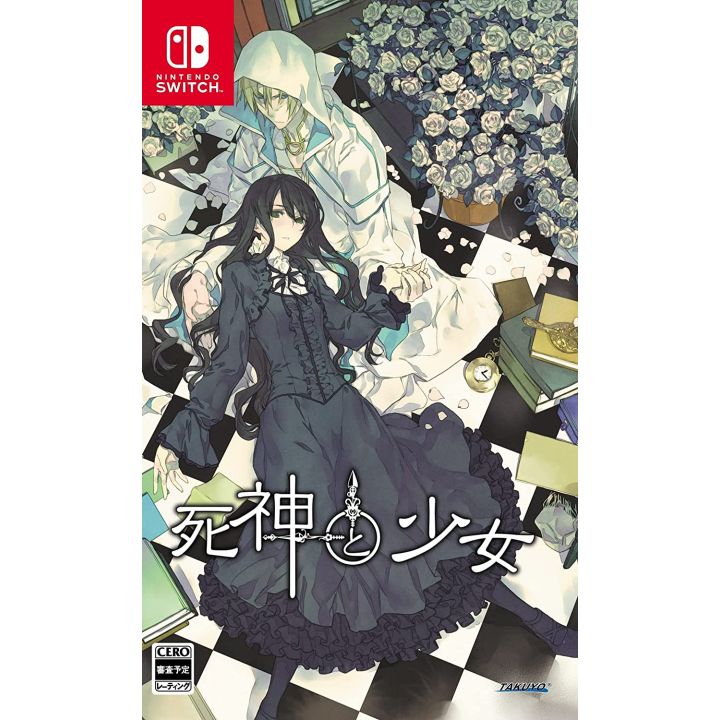 Toono Sayo is a beautiful girl that lives with her older brother, Toono Touya, who is an author. Her brother tells her about his next story: ‘Shinigami to Shoujo’. He explains that it will be about a lonely shinigami and a girl, and their search for the most beautiful word that exists.

One day, when Sayo looked up at a clock tower that has long ceased to move, she met a man wearing strange white clothes. When she asked him who he is and why he is wearing such weird clothes, he told her that he has no memory of his identity and that the only thing he knows is that he is a shinigami. Sayo suggests that if he does not know his name, she'll give him one and named him ‘Ao’ (blue) after how similar the man’s eyes are to the color of the sky. 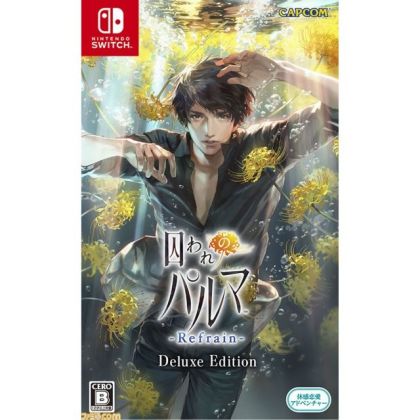 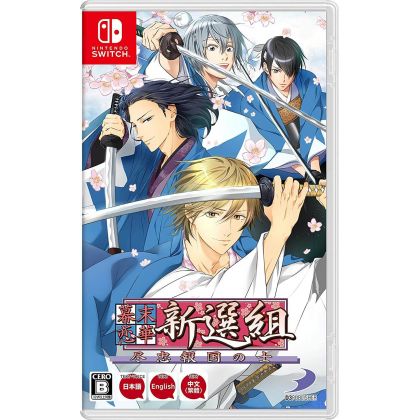 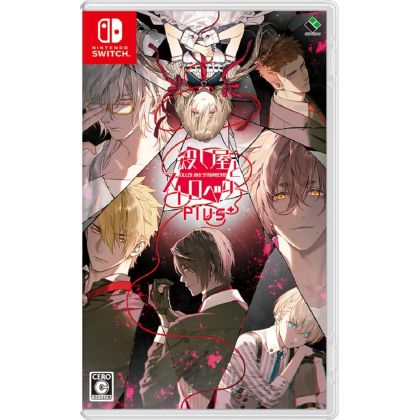 BROCCOLI - Koroshiya to Strawberry Plus for Nintendo Switch 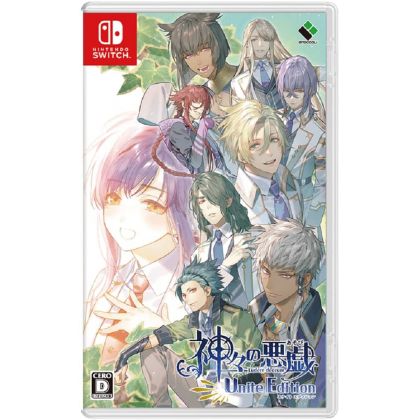