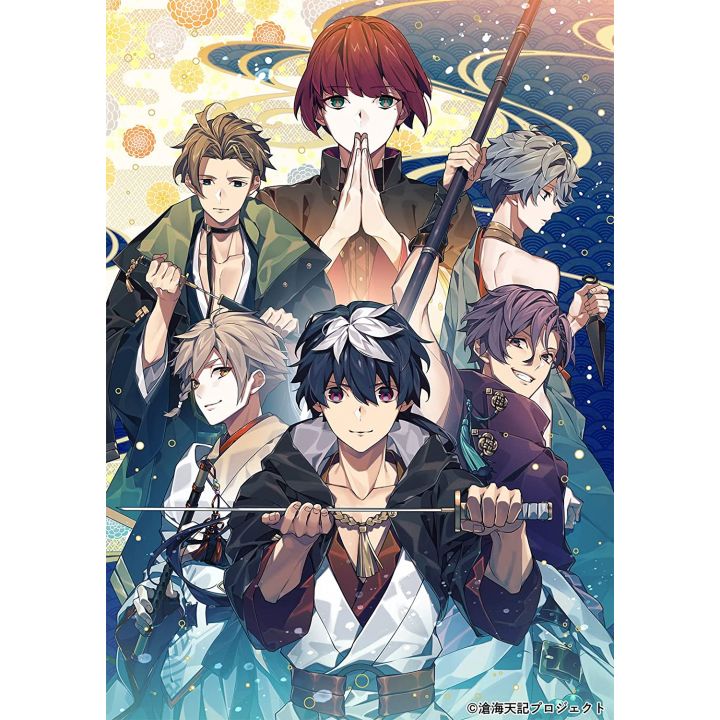 Minato, a boy who has lost his memory other than his name, a sinner who committed a crime sent to Ikishima, an island far away from the Wa no Kuni mainland.
Minato was confused and didn't understand the situation, but the island boys Kazuya, Nagisa, and Reiji accepted Minato.
The Honnoji incident happened on the mainland a few months ago. It is said that Nobunaga Oda, the lord who was about to unify the world was killed by the rebellion, but his corpse was never been found.
What exactly happened at Honnoji? What future will Minato reach and build as he opposes, follows, and confronts the difficulties of the fate and mission of the gods...? 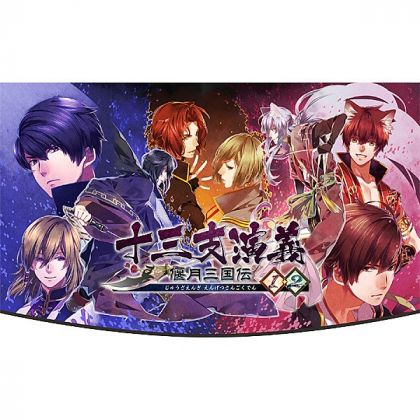 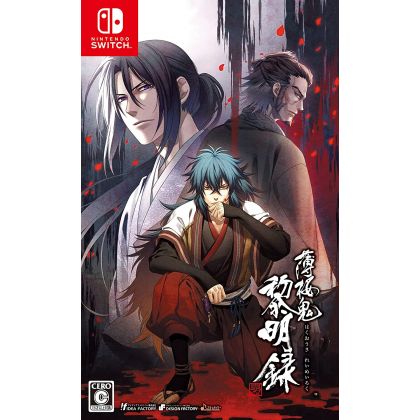 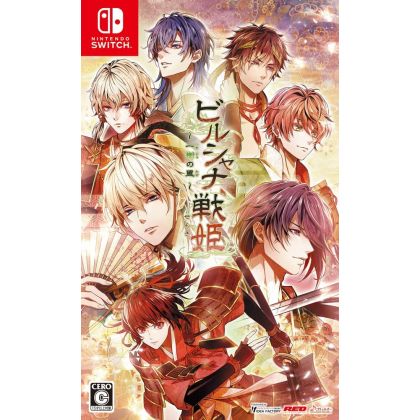 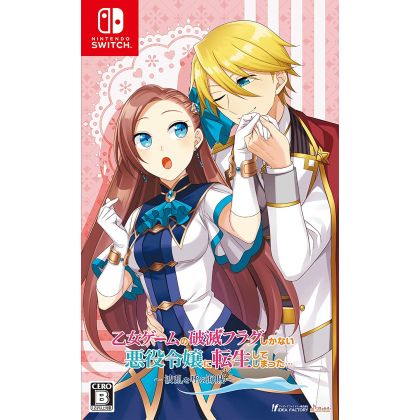 IDEA FACTORY - My Next Life as a Villainess: All Routes... 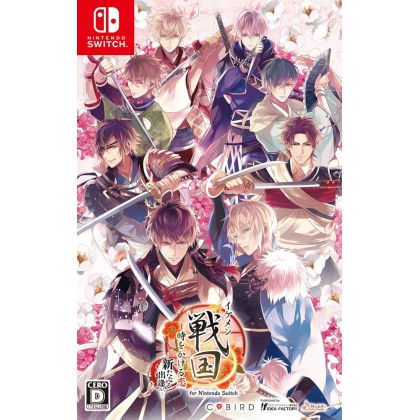 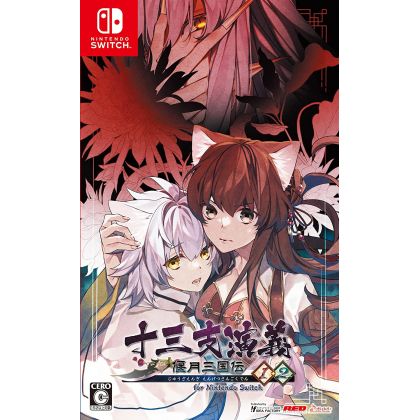 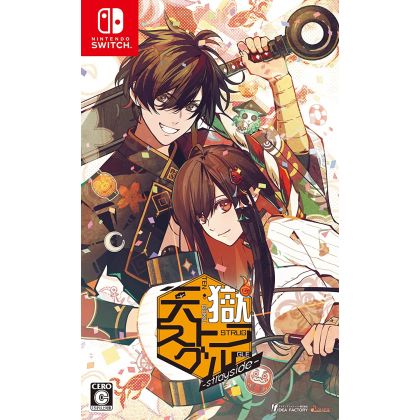 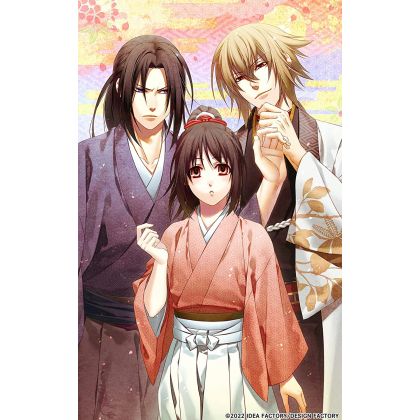 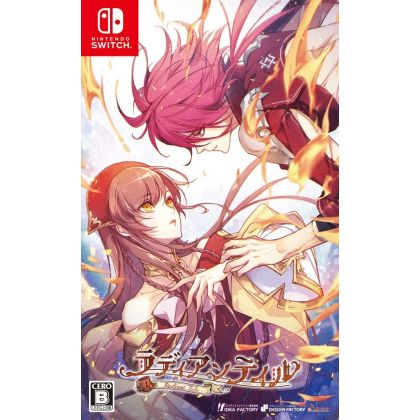