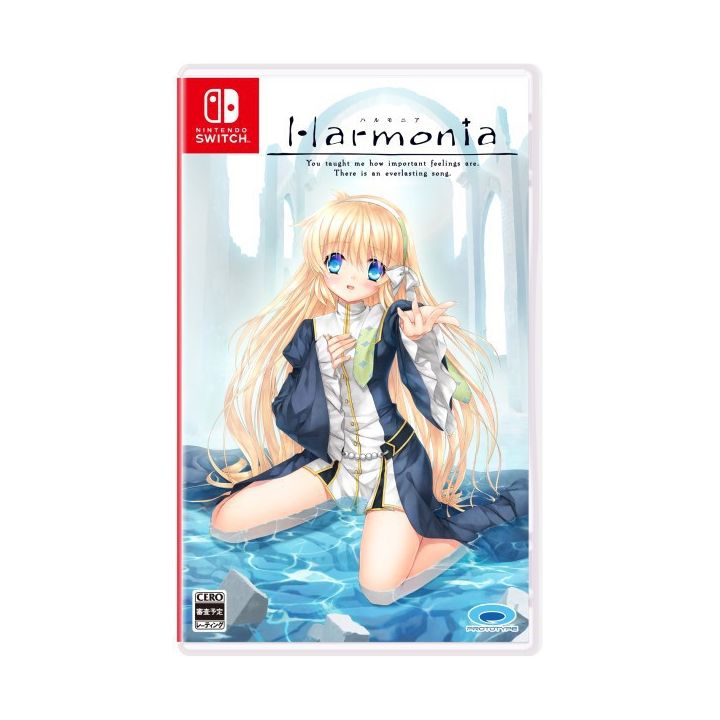 Set in a war-torn world in the distant future, the science fiction visual novel "Harmonia" tells the story of a boy who is an emotion doll named "Philoid" and a girl who picks him up and brings them together.
This moving work, which has been well-received not only in Japan but around the world, will make its long-awaited debut on the Nintendo Switch. 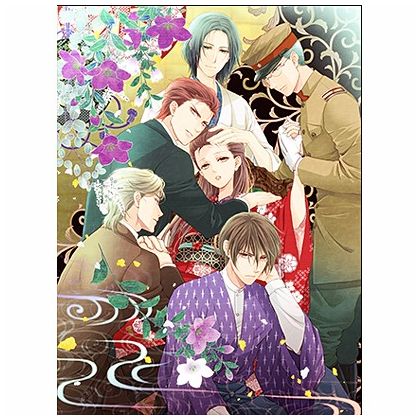 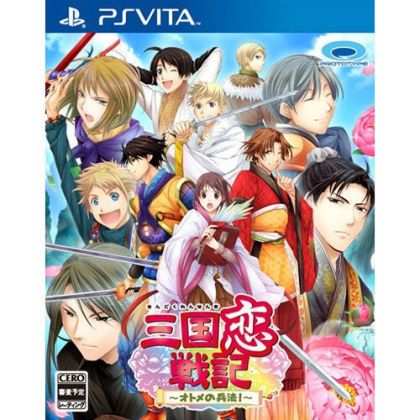 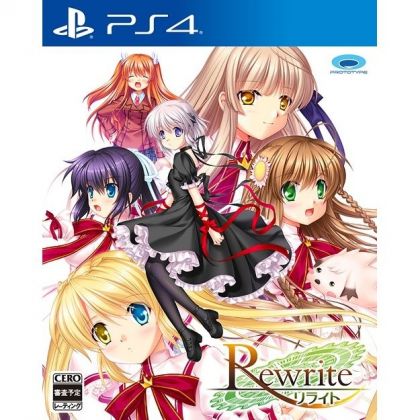 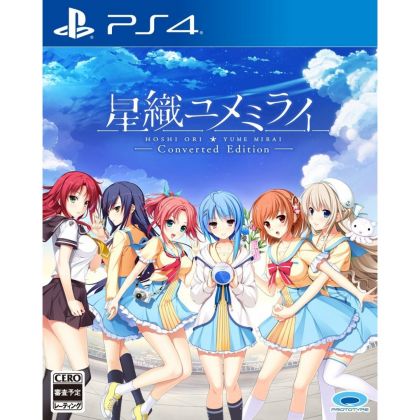 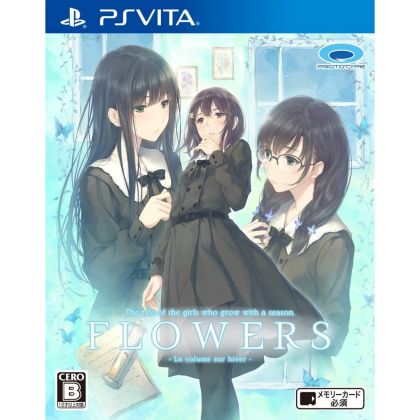 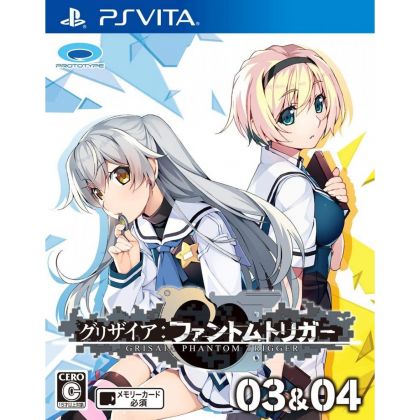 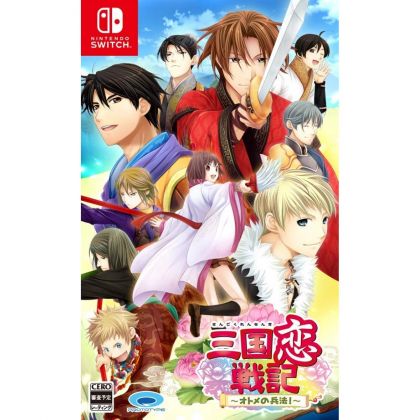 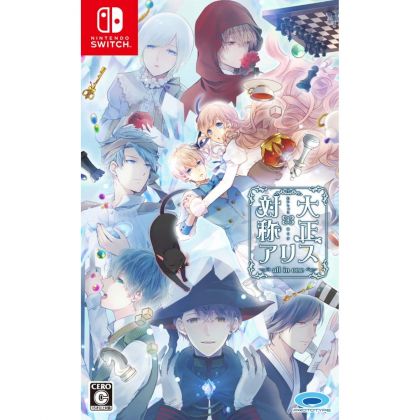 Prototype Taishou x Alice All in One NINTENDO SWITCH 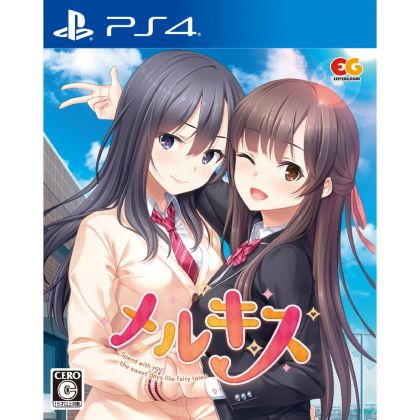 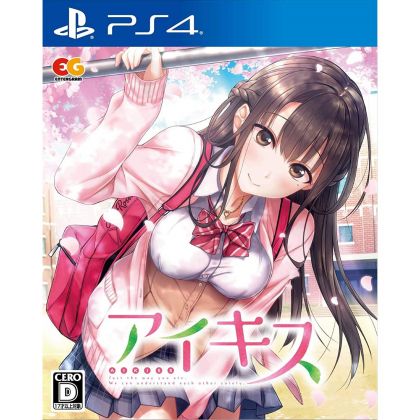 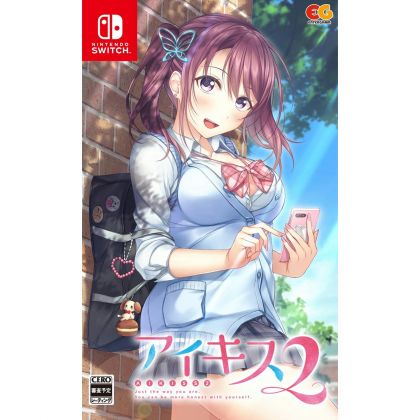 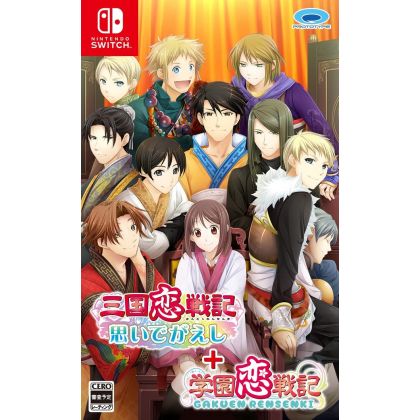