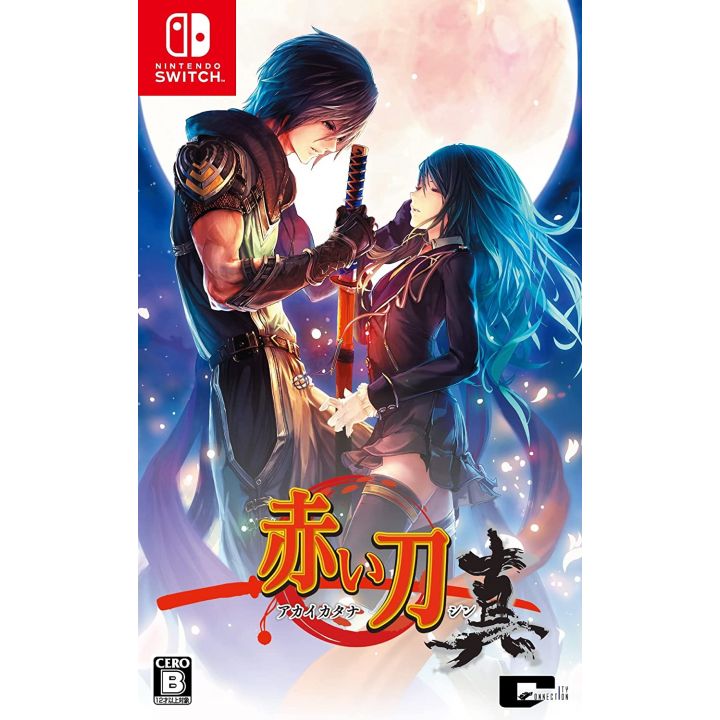 ¥5,490
Resume:
Akai Katana is set in a parallel world resembling Japan's Taisho period, the people have discovered the powerful Blood Swords. Requiring human sacrifices to unleash their immense destructive power, these swords have been used by the empire to crush neighboring countries. However, all the bloodshed and power gained through sacrificing close family members has made some of the swordsmen reconsider. With new fighter planes and powered-up swords at their disposal, this small band of rebels now fight back against the tyrannical empire. 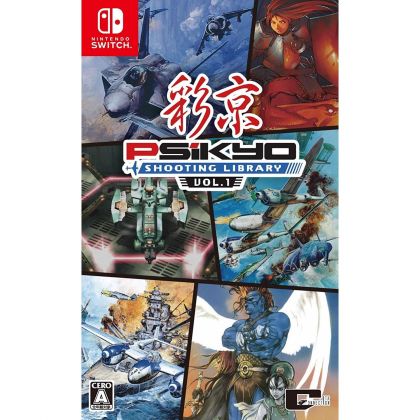 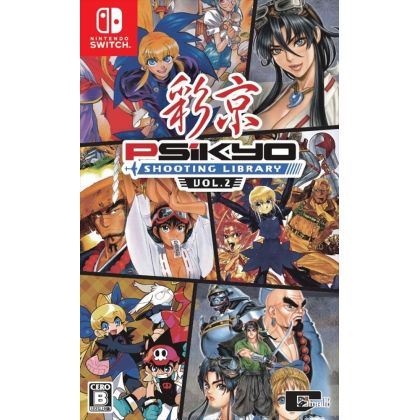 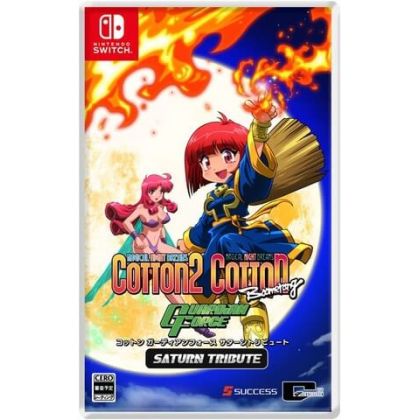 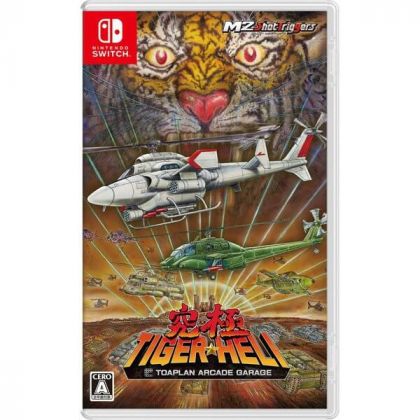 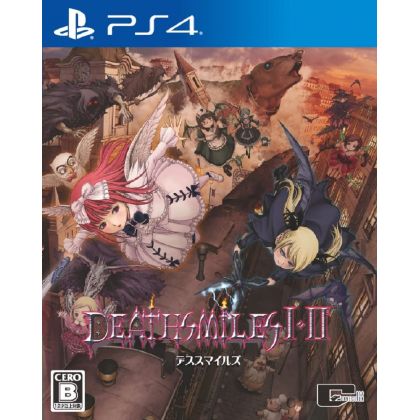 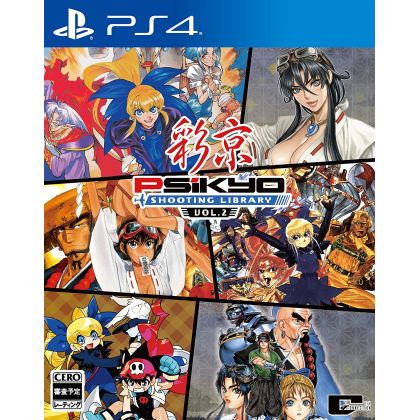 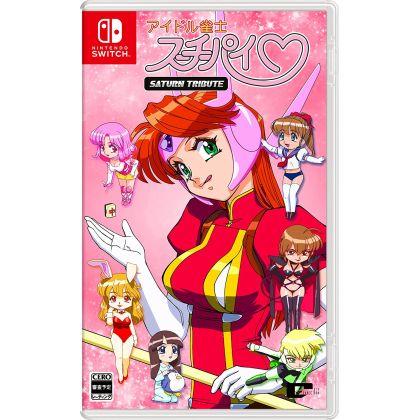 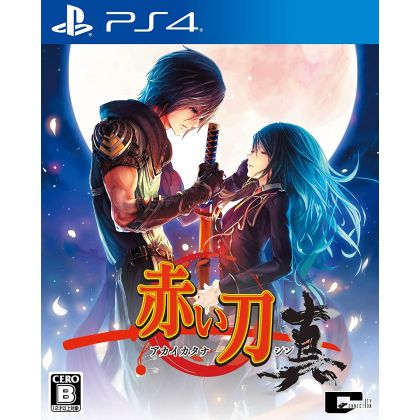