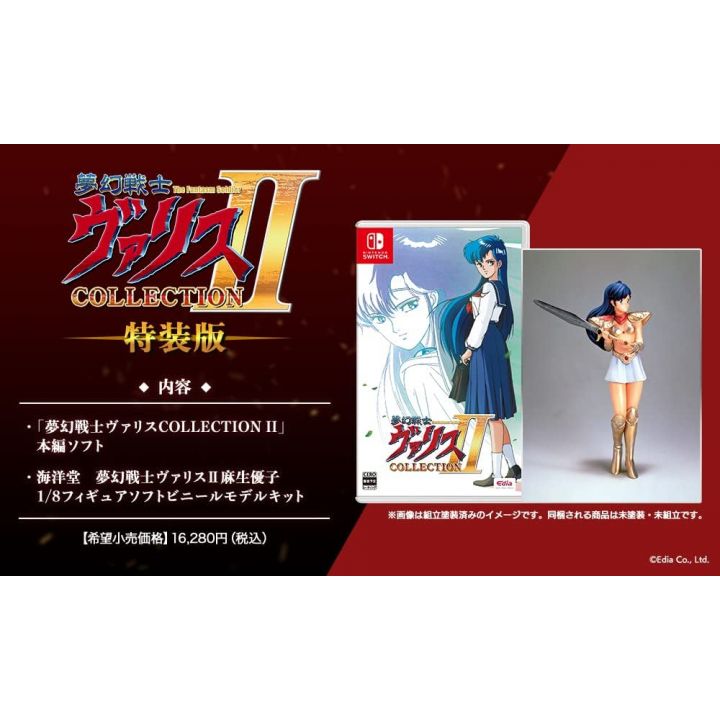 The sequel to "Valis The Fantasm Soldier Collection", a title commemorating the 35th anniversary of the "Valis" series, is here!

It is a must-have for Valis fans but also for all retro games fans. 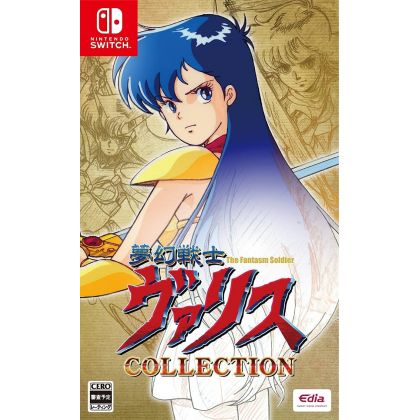 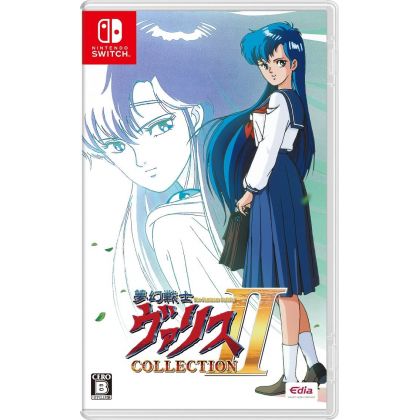 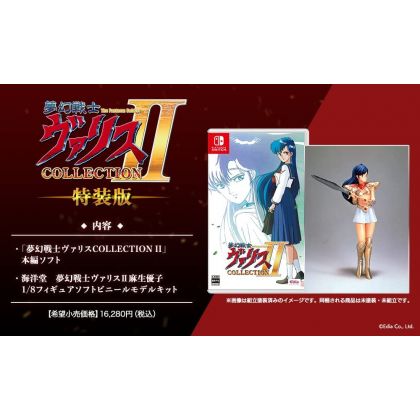