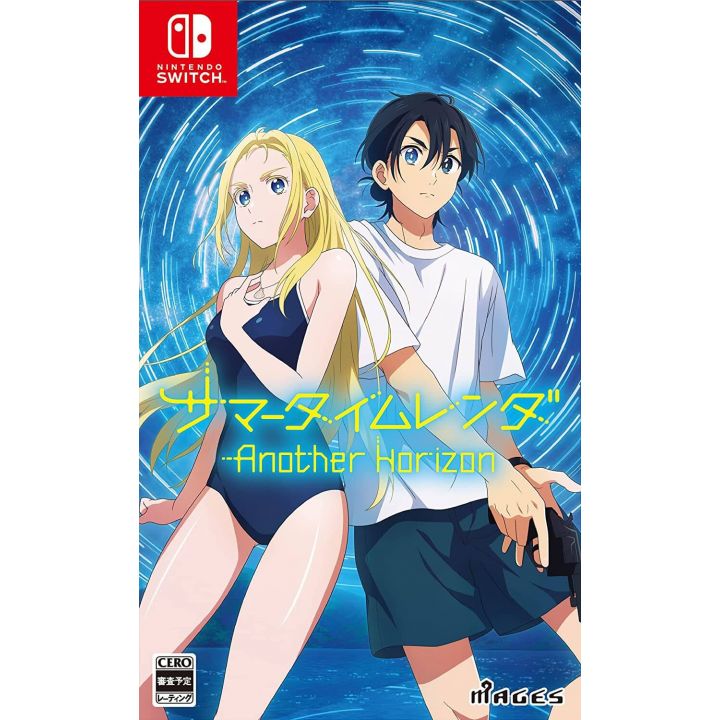 Shinpei Ajiro returns to his hometown of Hitogashima Island after two years to attend the funeral of his childhood friend Ushio Kofune.

While reuniting with Ushio's younger sister Mio and best friend Sou, he learns about Ushio's mysterious cause of death and the legend of the island "Shadow Disease"

The legend of the shadows is that those who encounter a shadow that has the same appearance as themselves will die.

The shadow of death haunts Shinpei and the others. And a day of despair arrives on Hitogashima. 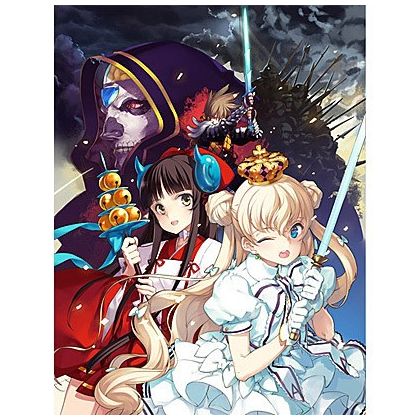 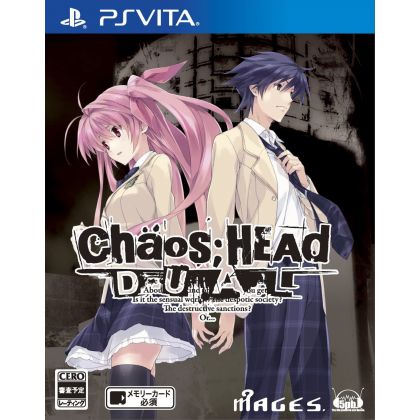 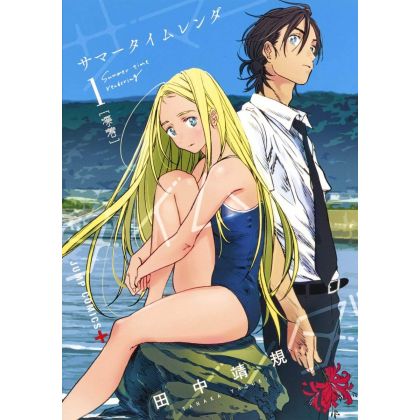 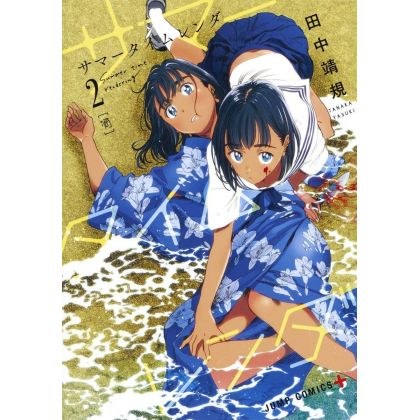 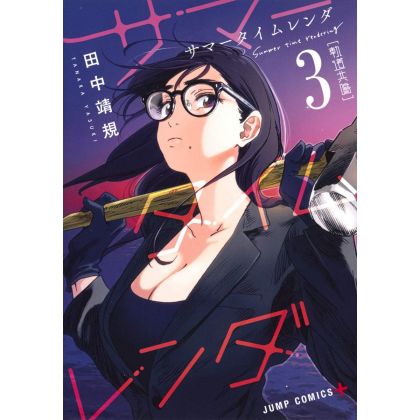 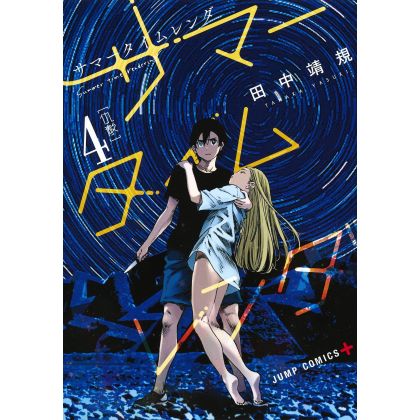 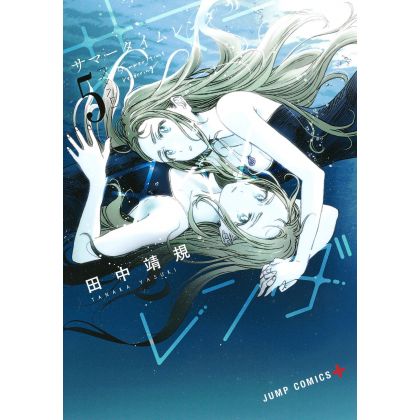 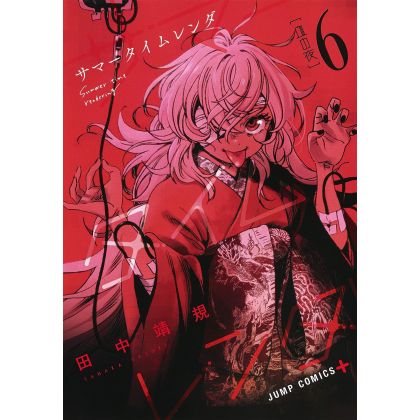 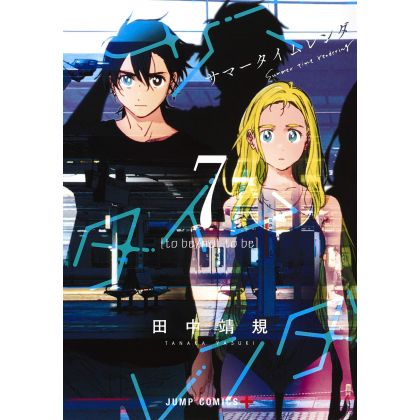 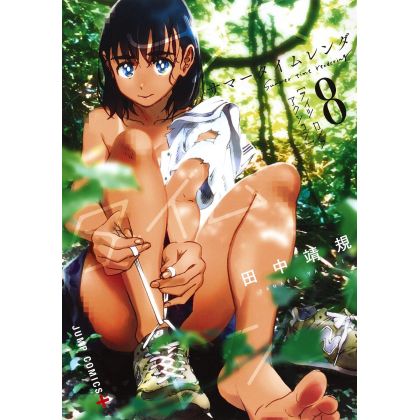 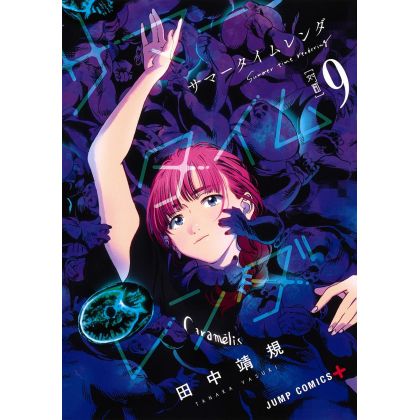 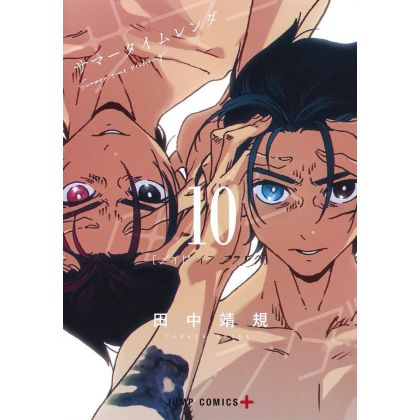 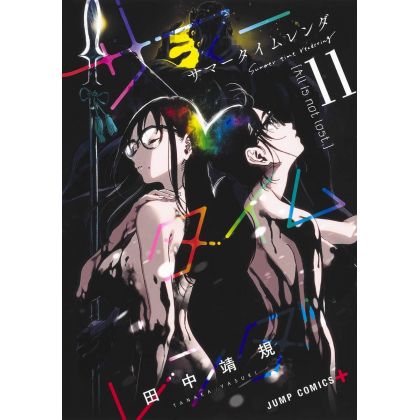 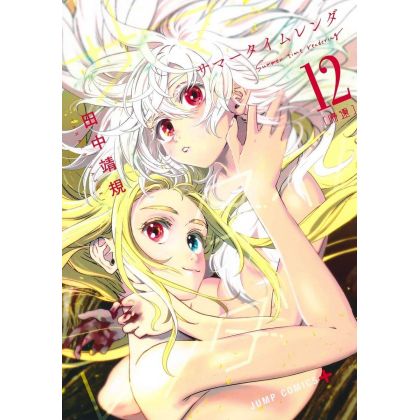 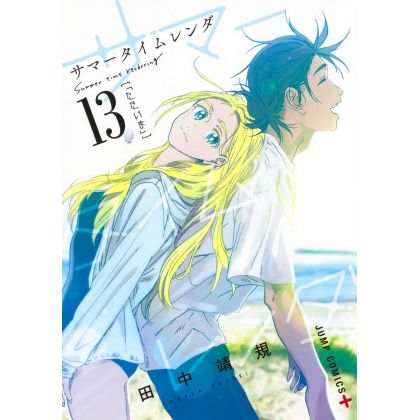