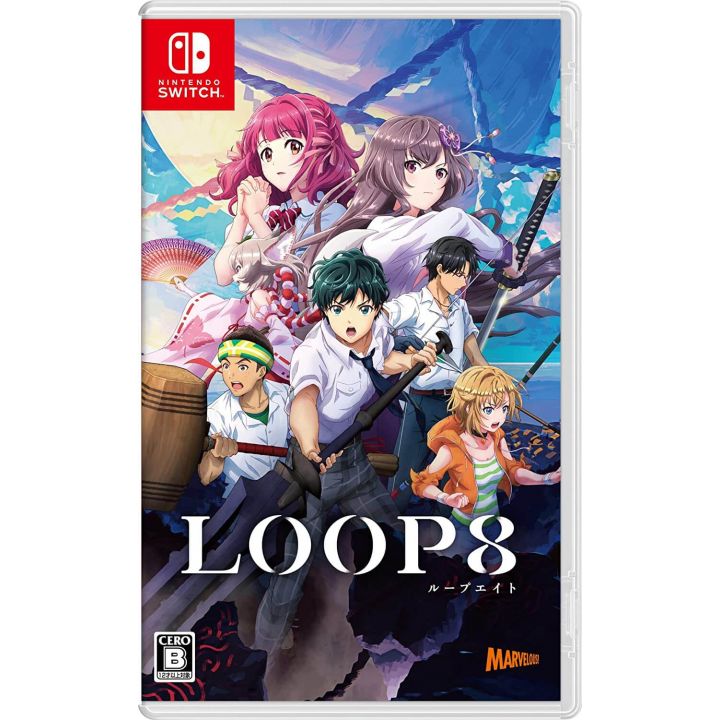 A coming-of-age adventure, Loop8: Summer of Gods follows protagonist Nini and his classmates as they try to defeat the Kegai, demonic entities who have forced humanity to the brink of extinction.

​Raised on a failed space station known as “Hope,” Nini returns to Earth to spend his summer in Ashihara, one of humanity’s last remaining sanctuaries. Gifted with “Demon Sight,” Nini can use his special connection to the gods to reset the world, with each loop allowing him and his allies to relive the 8th month over and over until they get it right…or the Kegai overwhelm them entirely. 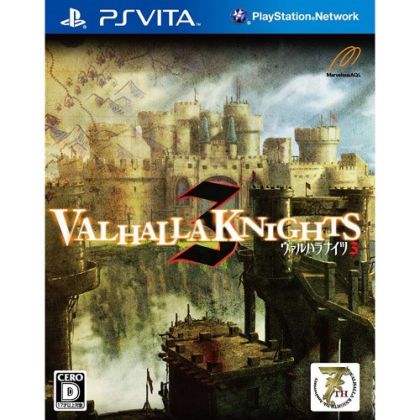 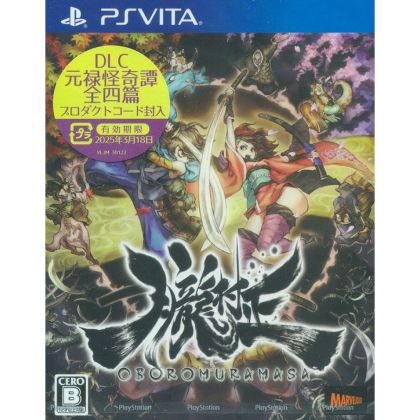 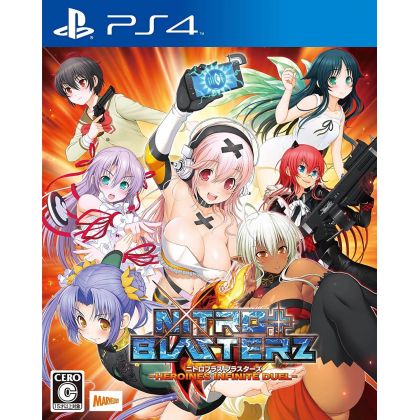 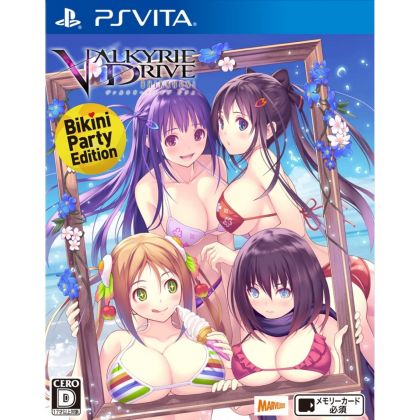 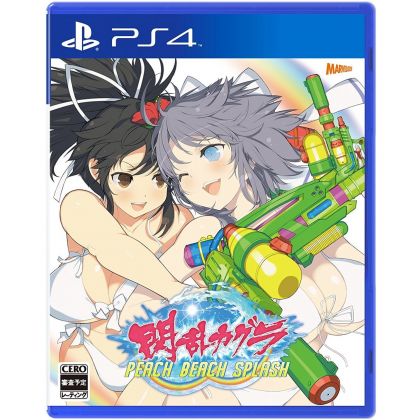 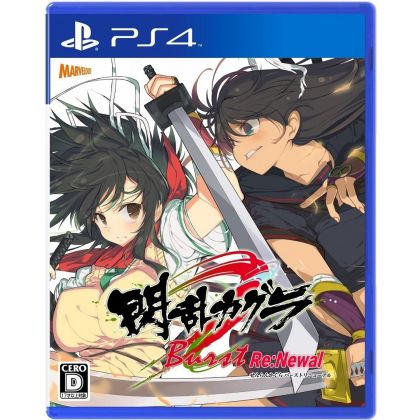 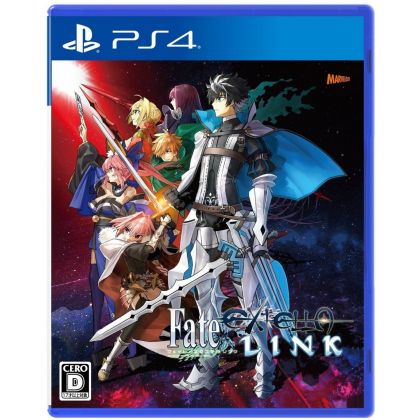 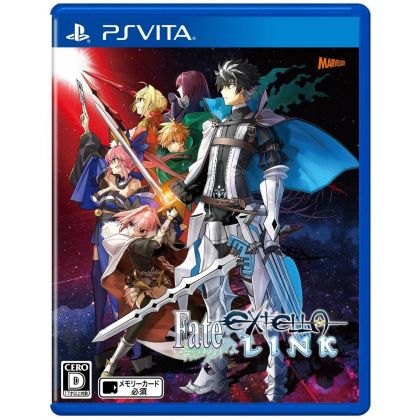 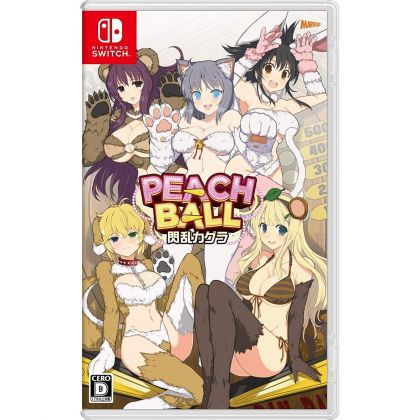 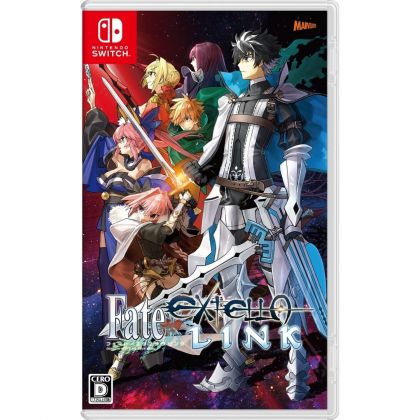 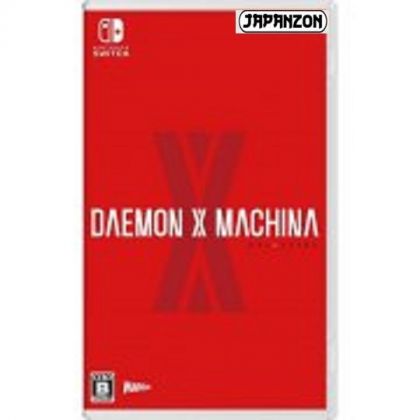 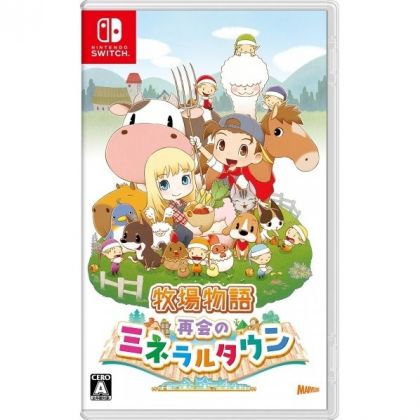 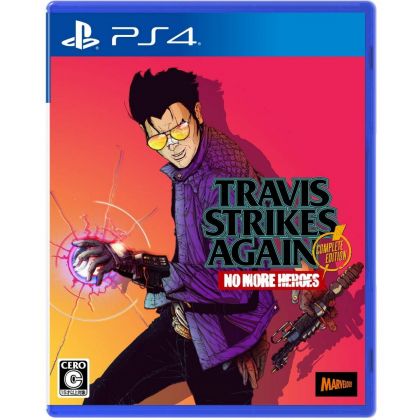 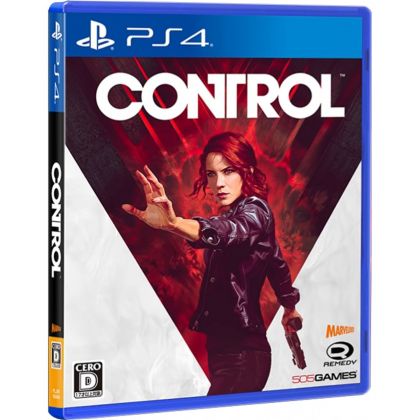 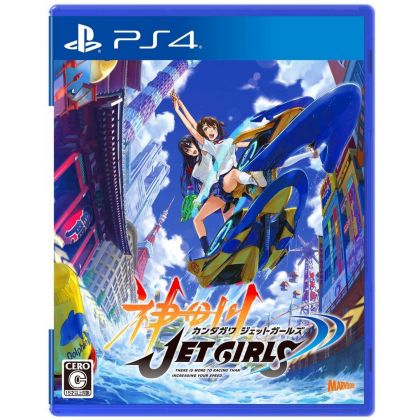 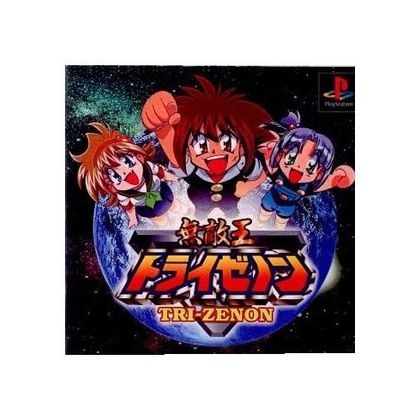 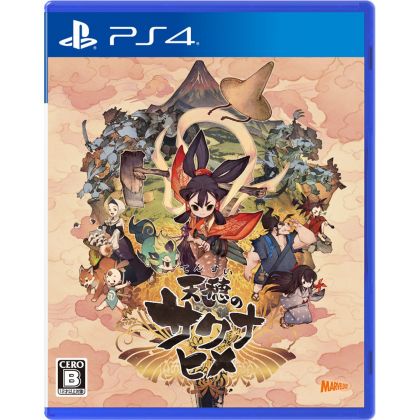 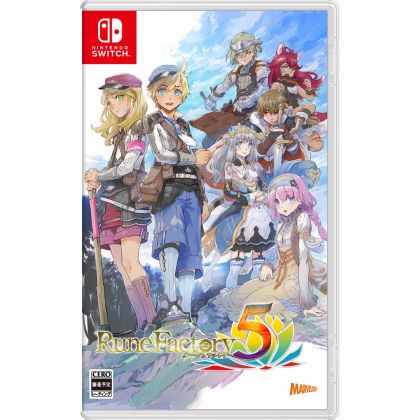 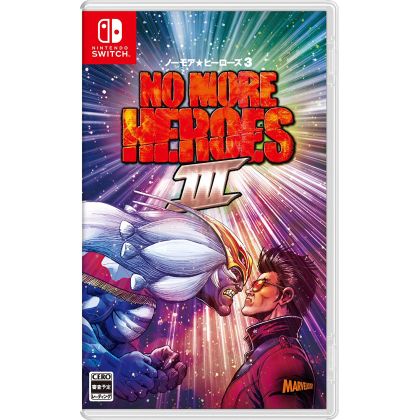 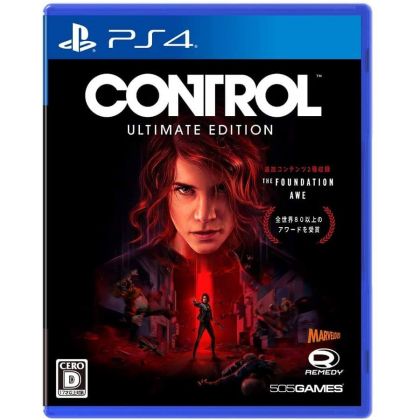