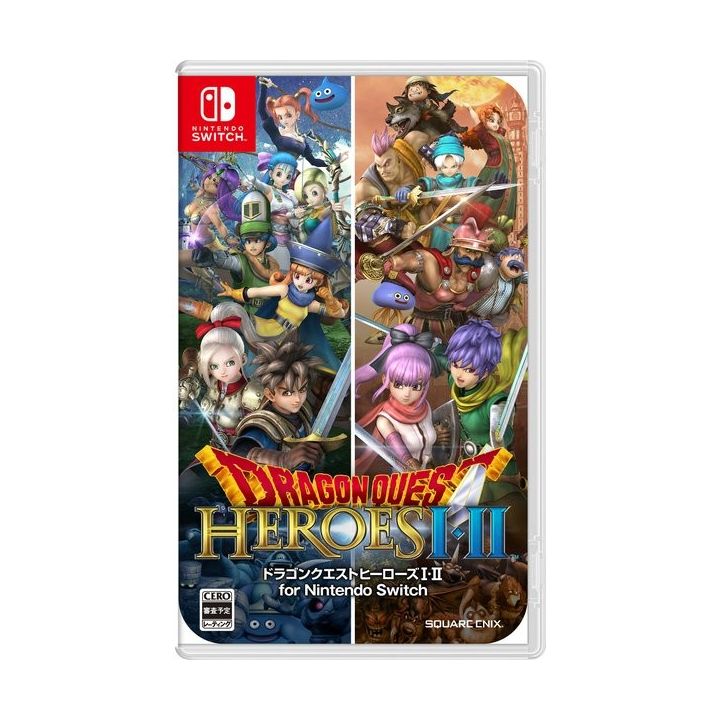 The main game is on cartridge and the other(s) can be downloaded. We cannot guarantee the validity of the code of the additional game(s) when purchasing use version.