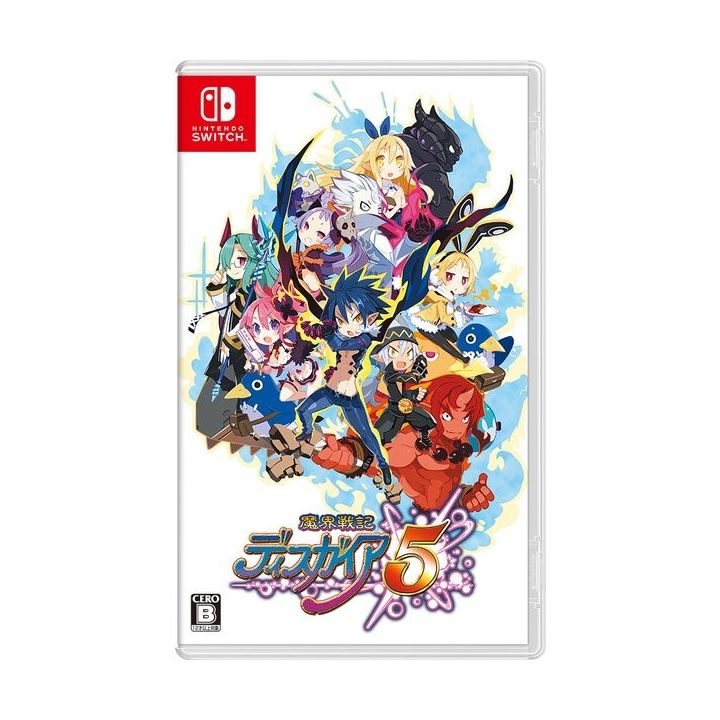 After the pre-TGS Sony Asia press conference, there was alot of excitement for Disgaea fans,as a quick reveal of Disgaea 5 made an flash appearance.

While actual details have been trickling out, what we do know so far is based on the recent famitsu issue detailing Disgaea 5's brand new story, characters, and a new gameplay mechanics including the "Revenge System!"

Storywise, the premise is based on numerous Overlords banding together to defeat an entity known as Void Dark, "the strongest, most evil demon emperor" according to famitsu. With his army The Lost, this million strong army devastates several Netherworlds, thusly sparking the ire of the Overlords, who overcome their mutual differences to fight back. Of course, this is Disgaea afterall, so players can expect a lot of humor and memorable moments as the characters develop with the story.

Three new characters are introduced, and each are extremely powerful overlords sure to do crazy amounts of damage common to the style of Disgaea. Kiria is the Anithero MC (with the trademark flowing scarf), Seraphine is the Overlord from the Gorgeous Netherworld with the proportions to match, and Usaria, the heiress apparent to the Rabbit Underworld who demands curry lest she go insane; Usaria also has a giant yellow Prinny who she rides on and fights with!

With gameplay changes, one of the more noticible differences, especially for Disgaea fans, is that more information is now displayed in battle when highlighting a character. Details such as affliations, damage resistant statistics and a whole slew of new varibles makes for a much less cluttered experience.

For the "Revenge System," not much has been revealed yet, but apparently becomes triggered on the death of an ally, or by taking a certain damage threshold - characters become angry and"REVENGE!" is displayed wherein characters gain stat boosts. As well, there is a new special attack called "Maougis," but little is known about this at the moment. 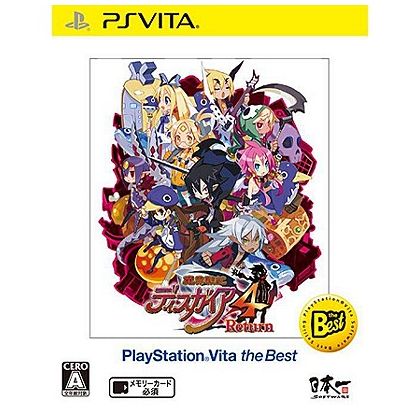 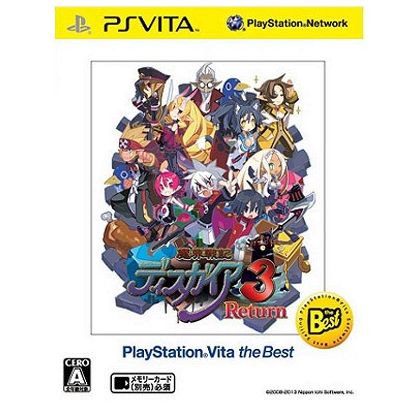 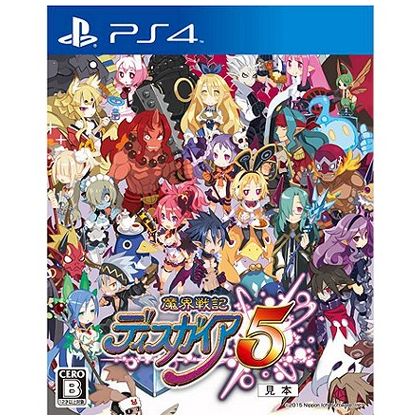 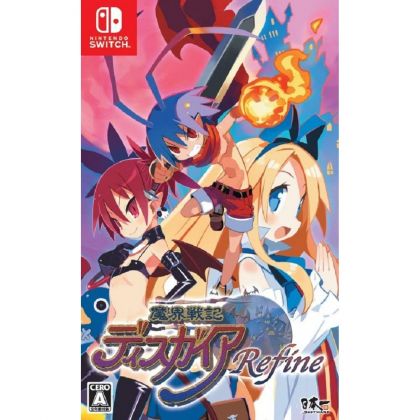 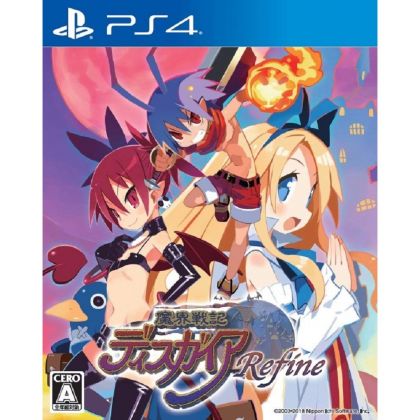 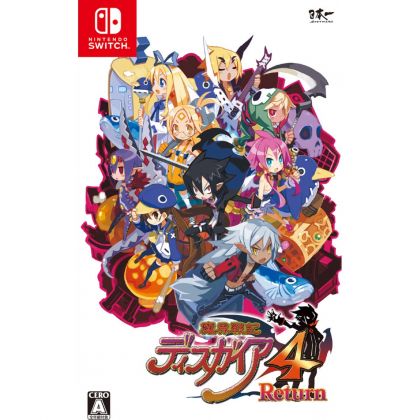 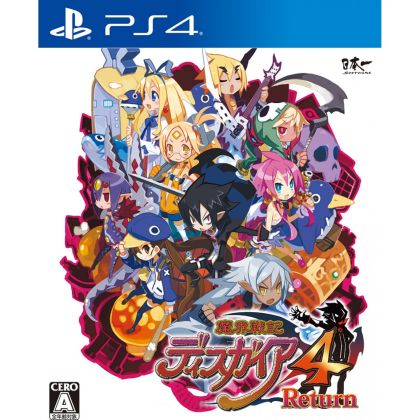 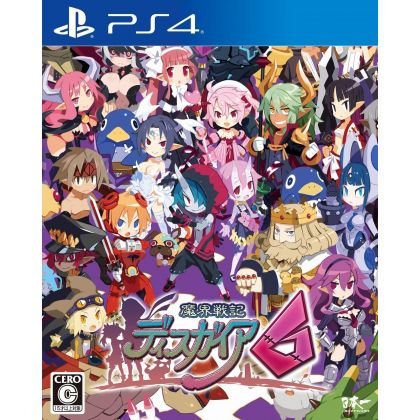 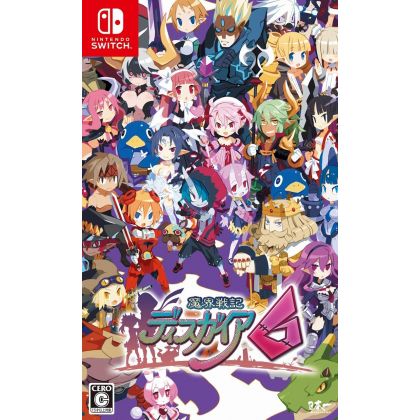