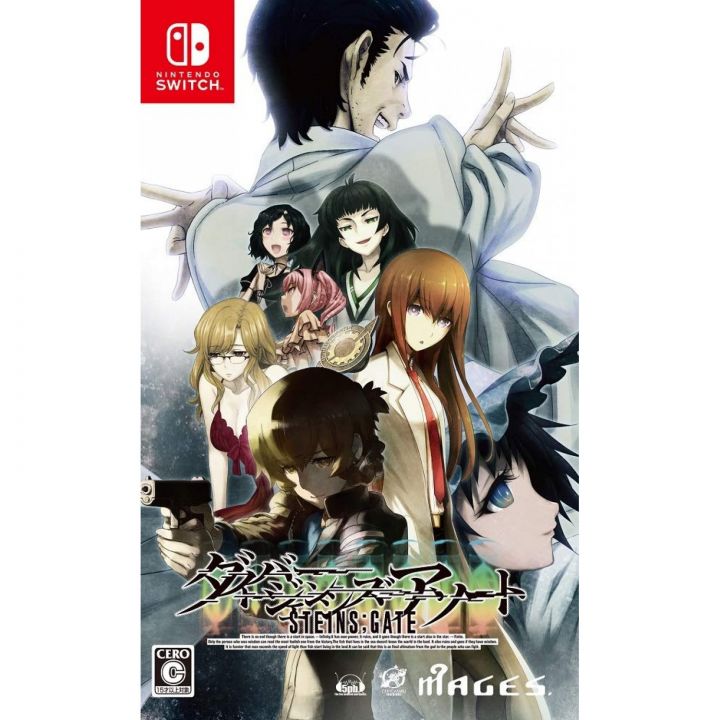 Steins;Gate 0
December 2010 - Beta Worldline: The protagonist, Okabe Rintarou, at the end of suffering through countless hardships and sorrows, has abandoned all efforts in saving "her." Okabe sinks into the depths of despair, and his friends grow concerned for his well-being.

But what if "she" who could not be saved?
Learn of her through the tale of "Zero," where new characters and encounters converge.

After a journey of worldlines untold, Okabe returns to the act of daily life, attempting to discard his previous life in favor of his studies, albeit he remains crushed by grief and misery for his inability to save "her."

Visiting a college seminar, he comes across Professor Alexis Leskinen and his assistant Hiyajo Maho, who were both on the same team and school as "her." There, he discovers "Amadeus," an incomplete system capable of digitally storing human memories. Okabe is invited to test out the program, as it contains none other than... "her" memories. Little did he know that the system is known as "Amadeus" would once again draw him into a world of conspiracies most dark.

Steins;Gate: Hiyoku Renri no Darling
After repeated D-mail experiments, Okarin jumps to a world where 3% shift in world line was to be expected. And before he knew it, Kurisu, as well as the rest of the members, have been gathered and amidst preparations for a banquet.

In this world, a new gadget had been created but the group is facing some troubles. They can’t afford to pay the electricity bill due to running too many experiments. Let’s see what this new gadget can do for us…

Steins;Gate Senkei Kousoku no Phenogram
You followed Okarin through the labyrinth of time and space; now relive the twists and turns of Steins;Gate through the eyes of Kurisu, Suzuha, Daru, and the rest of the Future Gadget Lab members. See how they faced the startling events of the game; hear their thoughts and experience their battles firsthand. This incredible visual novel gives you the rest of the story, with new revelations that will amaze even the most jaded Steins;Gate fan. The drama of Steins;Gate continues. 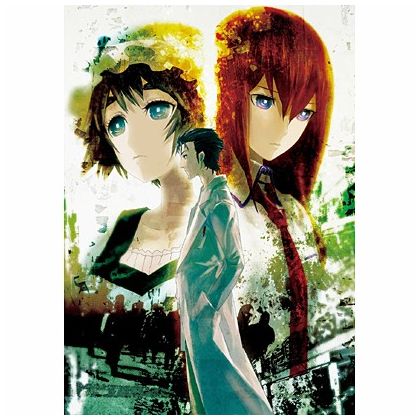 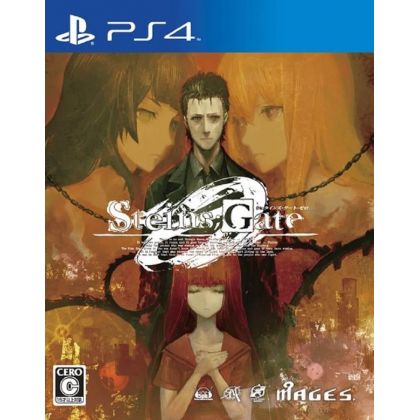 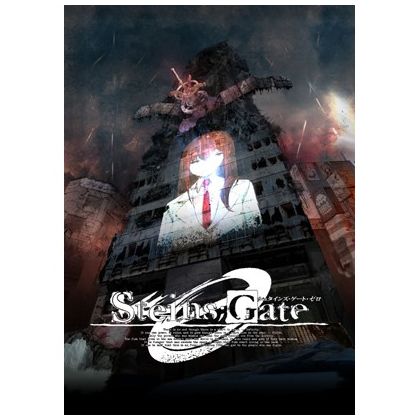 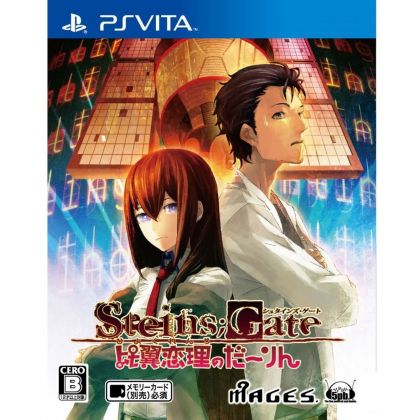 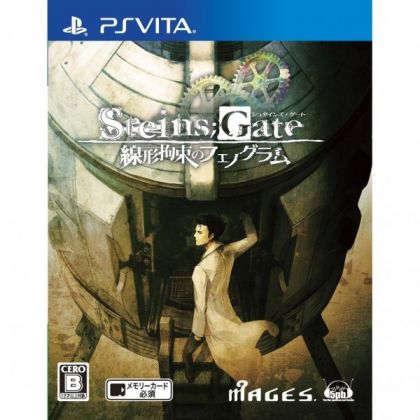 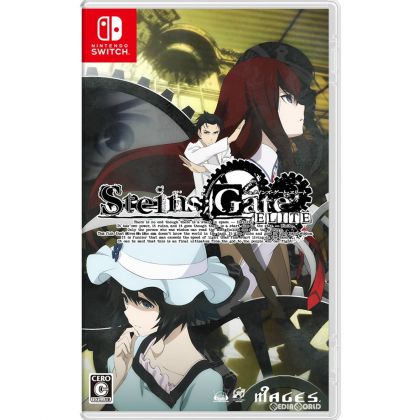 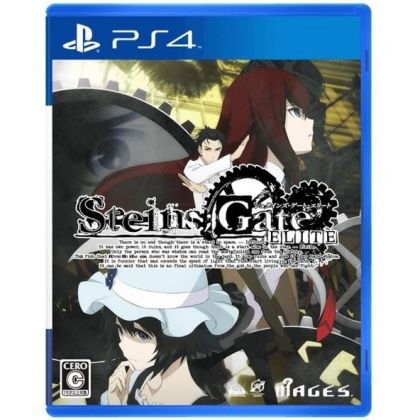 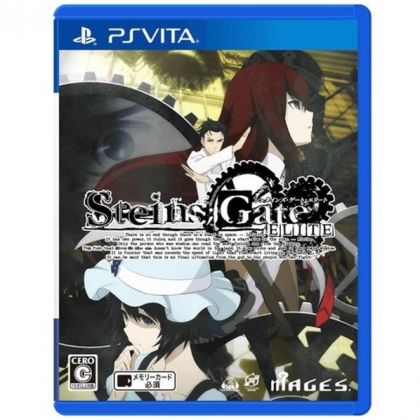