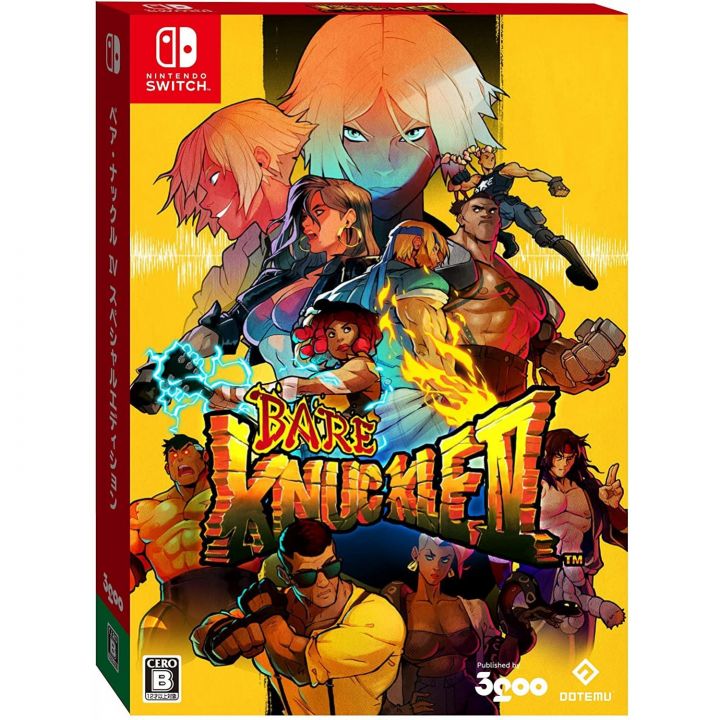 The first mainline series entry in more than 25 years, Streets of Rage 4 infuses the series’ classic elements with a modern evolution of gameplay, art, and design, giving fans an authentically faithful tribute that still offers a distinctive experience. 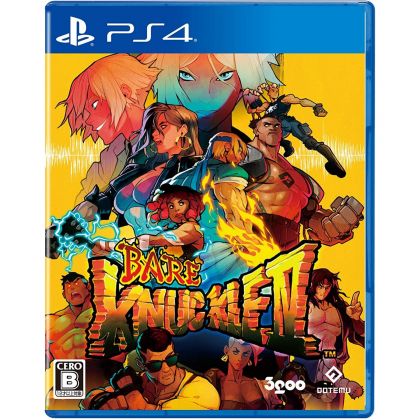