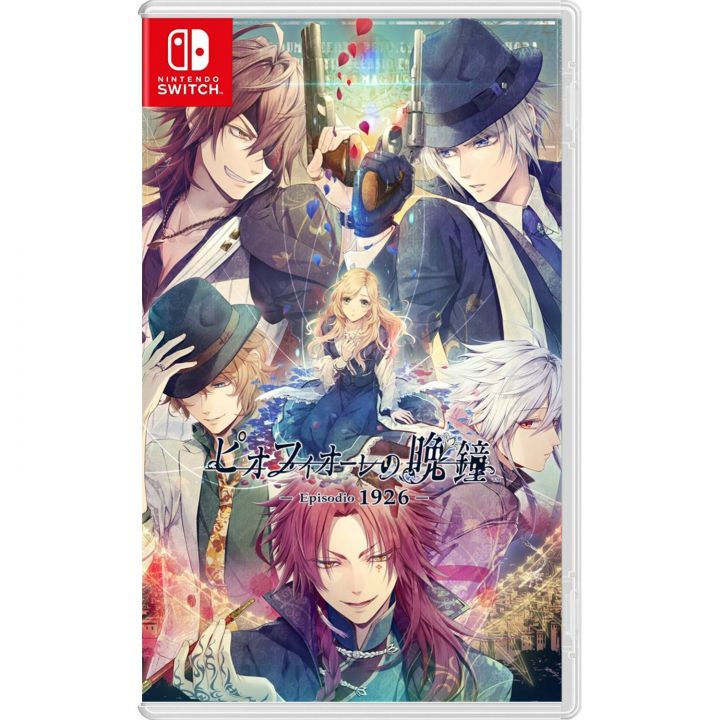 Includes After story of good end and true end, previous story in the male's POV and Henri after story

The story is set in Burlone, a city in South Italy, shortly after WWI.

Autumn, 1925. The events that occurred in Burlone have settled down, and the protagonist, Liliana, enjoys a brief reprieve in peace.

In the following year, 1926. Having overcome the clash of the Burlone mafia with her lover, the protagonist is once again dragged into the conflict. What are the troubles that await the mafia, who are struggling against the tides of time?

The incident in 1925 ended, but the death of the mastermind was not confirmed.

In the following year, 1926. Burlone seems to have regained peace. However...

The Burlone mafia face plots of the government, the church, as well as a new enemy. Once again, they join hands to deal with the situation.

As the key to the solution, the protagonist acts with them once again.

Sometime after the finale of the incident of 1925.

The two left Burlone and lived peacefully in France. However, due to a certain incident, they had to return to Burlone.

This is a tale of how these two who care for each other become lovers.