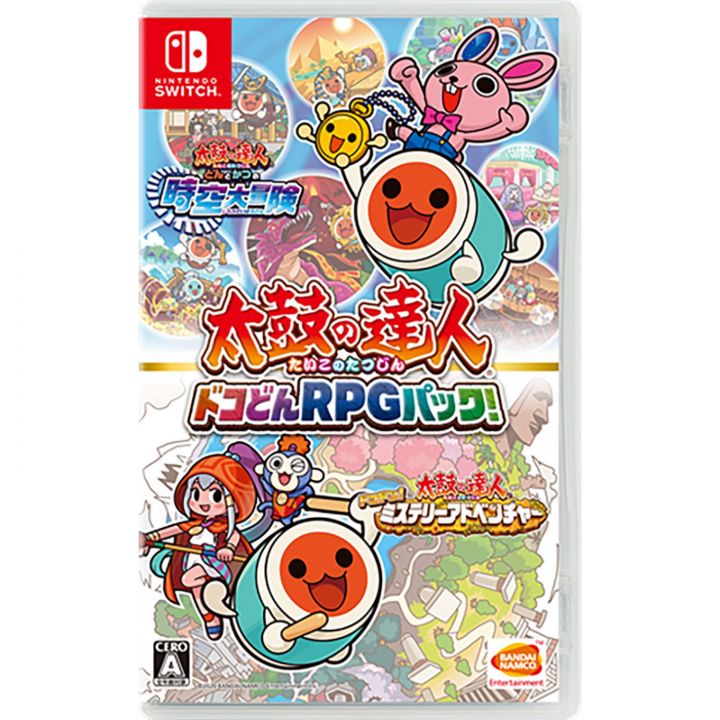 Enjoy a relaxing adventure through the world where you control Don freely in Story Mode! - Take care of foes you encounter in Taiko Battles! Drum on the Taiko well to attack! Mess it up and you'll be attacked! Compose a team of your favorite characters to take on even stronger enemies!

In "Rhythmic Adventure 1" you'll serendipitously meet Tocky who has the important job of protecting all of history - He tells you his friend Ticky has been abducted by someone named Professor Timedyne. This wily professor is trying to use Ticky to dismantle history! Travel to all sorts of ages throughout history and do away with the bad guys!

In "Rhythmic Adventure 2" the treasures that protect the very being of the world, the Ooparts, have been stolen by the shady organization The Hexagria Magical Society! - In order to retrieve them, Don and Katsu embark on a grand adventure! Will Don and his friends be able to retrieve the Ooparts successfully and save the world?!

And of course, you can play the Taiko Game Mode! - The library consists of over 130 songs, including 6 newly added titles such as “Pretender” by Official Hige Dandism and “Gurenge” from Demon Slayer: Kimetsu no Yaiba! 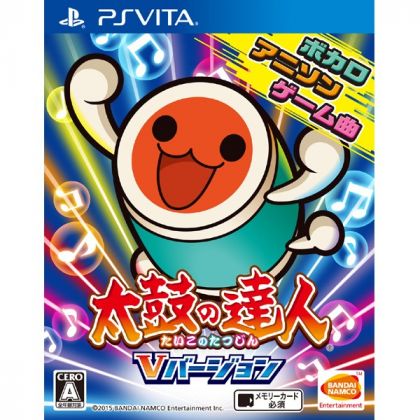 BANDAI NAMCO Taiko no Tatsujin: Don to Katsu no Jikuu... 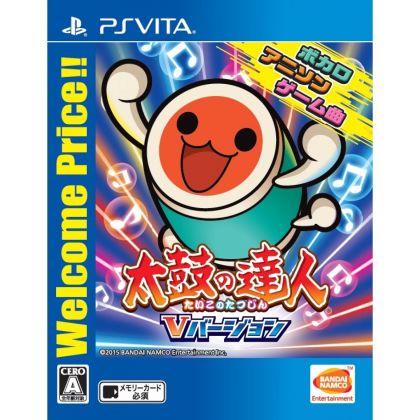 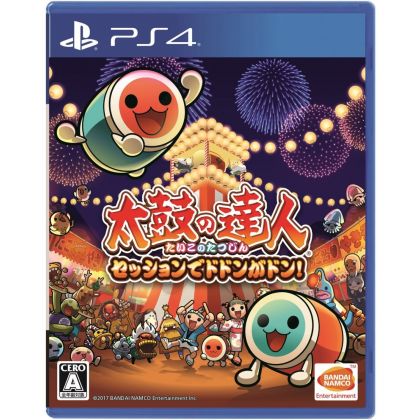 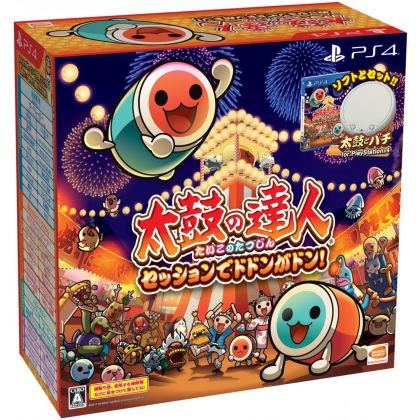 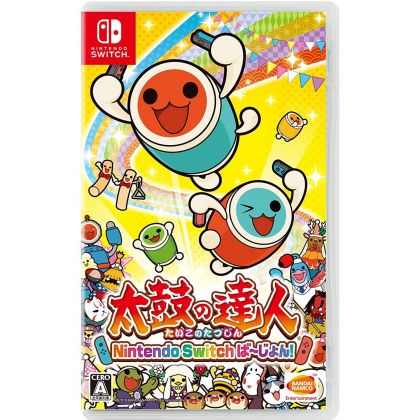 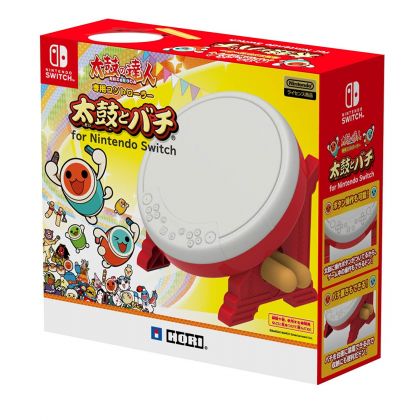