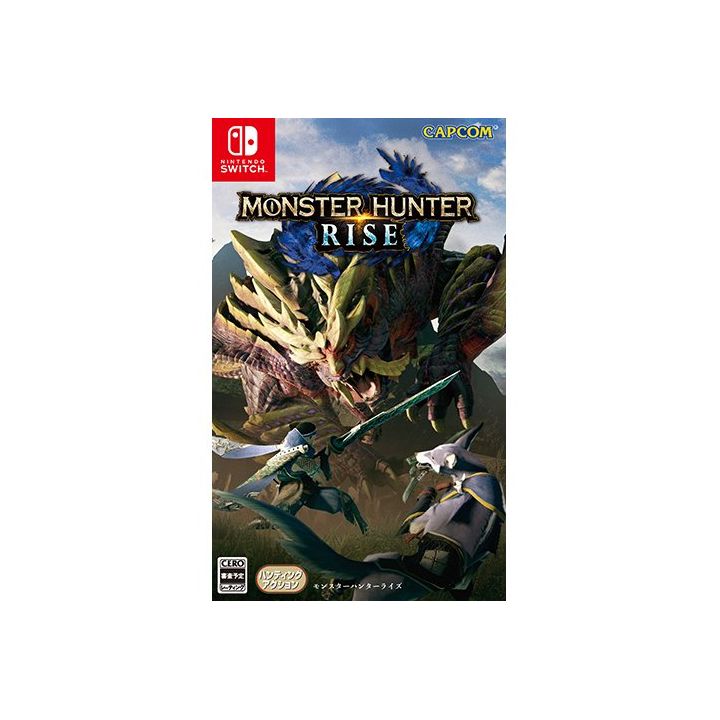 Monster Hunter Riseis an action RPG that will transport players to the colorful Kamura Village, an all-new serene mountain locale that attracts visitors with its unique culture and innovative hunting technologies. After hunters equip their armor and select from one of the various weapon types, all-new hunting grounds await, including the ancient Shrine Ruins and more. As players defeat monsters and progress through the game, items from fallen foes can be used to craft unique weapons and armor that will increase their chances of future success and survival. Hunters can tackle these challenges solo, or with up to three other players in local or cooperative online play.

Rise to New Heights – The debut of the new “Wirebug” mechanic allows for wire-based grappling actions that can be used to scale cliffs and other hard-to-reach areas, providing new traversal and aerial attack options

New and Returning Monsters – The game will introduce Magnamalo, a menacing new flagship monster, as well as other new monsters like the shape-shifting Aknosom, the amphibious Tetranadon, and more. Hunters can also expect to encounter numerous fan-favorite and returning species from previous Monster Hunter games

Canyne Companions – New hunting partners called Palamutes can be personalized and used to ride across the terrain, providing players with all-new traveling and attack options. On solo hunts, players can select both a Palamute and Palico to assist them, while multiplayer hunters can bring one or the other into the field

The Rampage – In addition to the plethora of solo and multiplayer quests, the immersive story mode will task aspiring hunters with discovering the secrets behind the puzzling “Rampage” events that threaten Kamura Village

Hunting Options – Play solo, or join up to three other hunters in local or online co-op play. The Nintendo Switch system also allows for hunting anywhere, anytime and with anyone!

Seamless Gameplay – Featuring maps with no loading times, the continuous gameplay ensures that players will remain on their quests as soon as the hunt begins, without transitions between areas 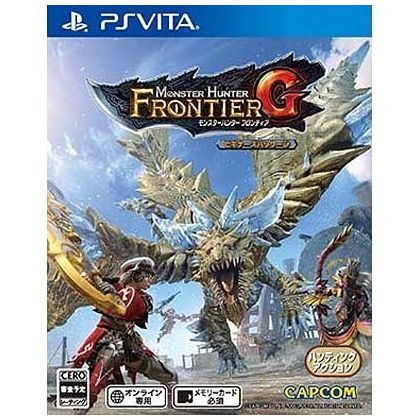 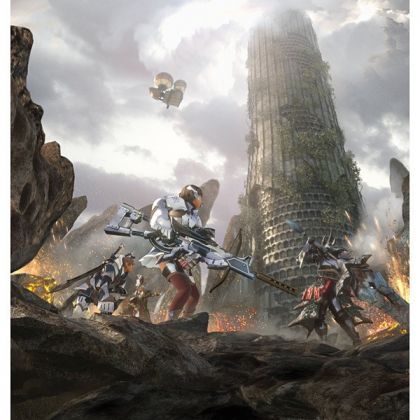 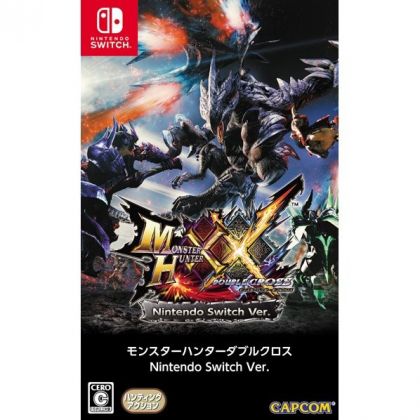 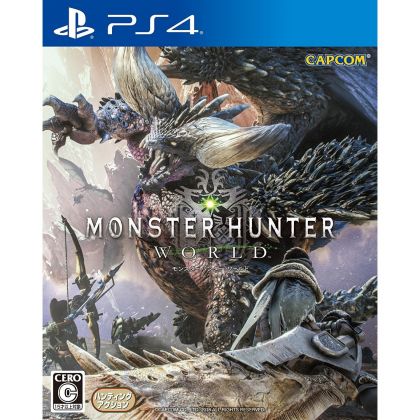 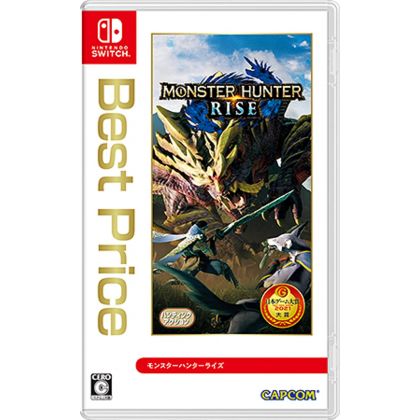