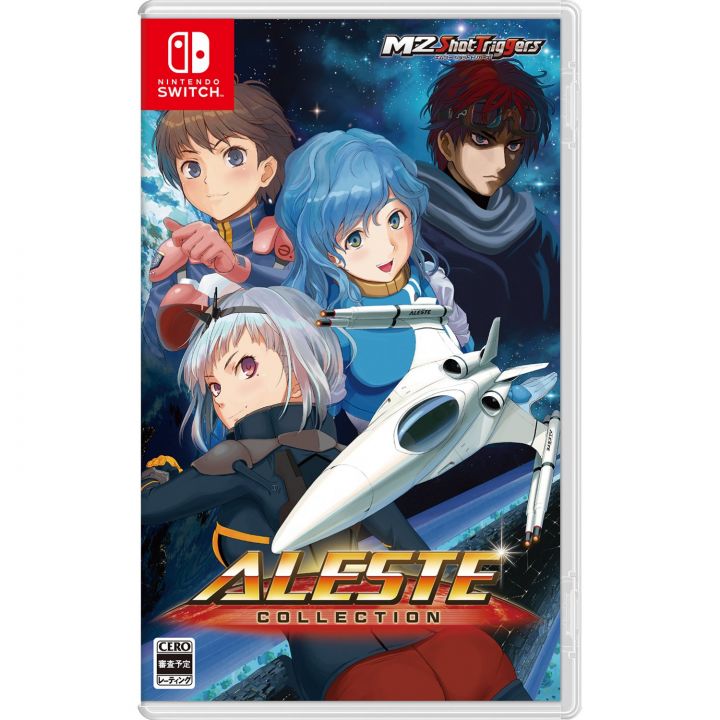 - Aleste (1988 - Sega Mark III) The war against the giant computer DIA51 has started here! Outside Japan, it is known as Power Strike!

- Power Strike II (1993 - Sega Master System) This Aleste wonder has appeared only outside Japan. This is the culmination of the series! 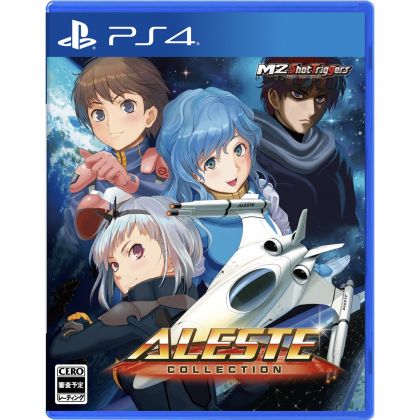