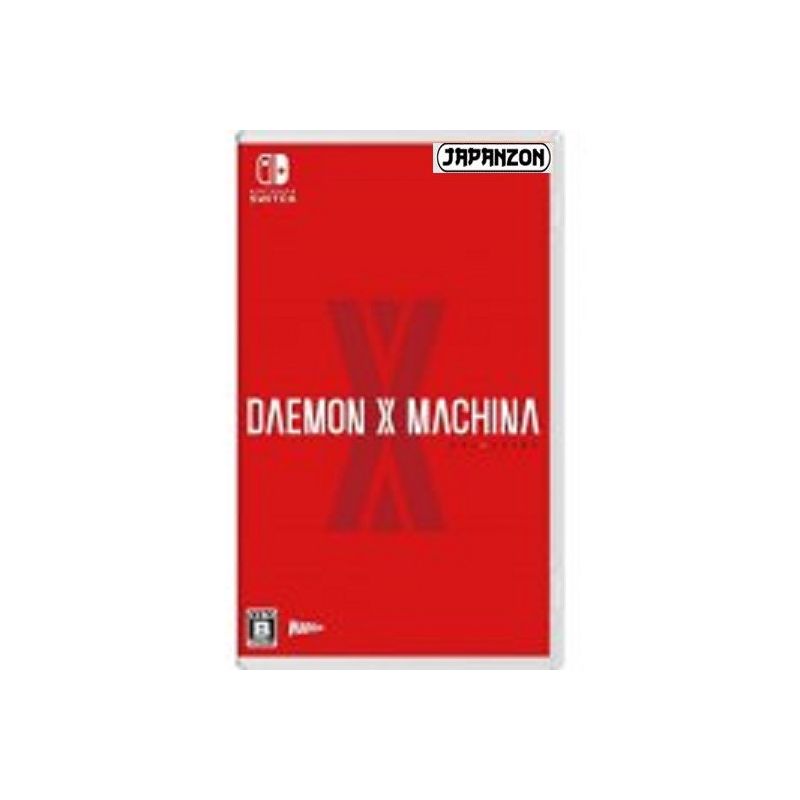 A brand-new, fast-paced mech action game from Kenichiro Tsukuda is coming to the Nintendo Switch system. Take your arsenal, a fully customizable powered suit, out for an array of missions to surmount the enemy at all costs. Choose and equip your Arsenal with a multitude of weapons, obtain more from downed enemy Arsenals, and swap them on the fly to suit your strategy in the face of ever-changing threats.