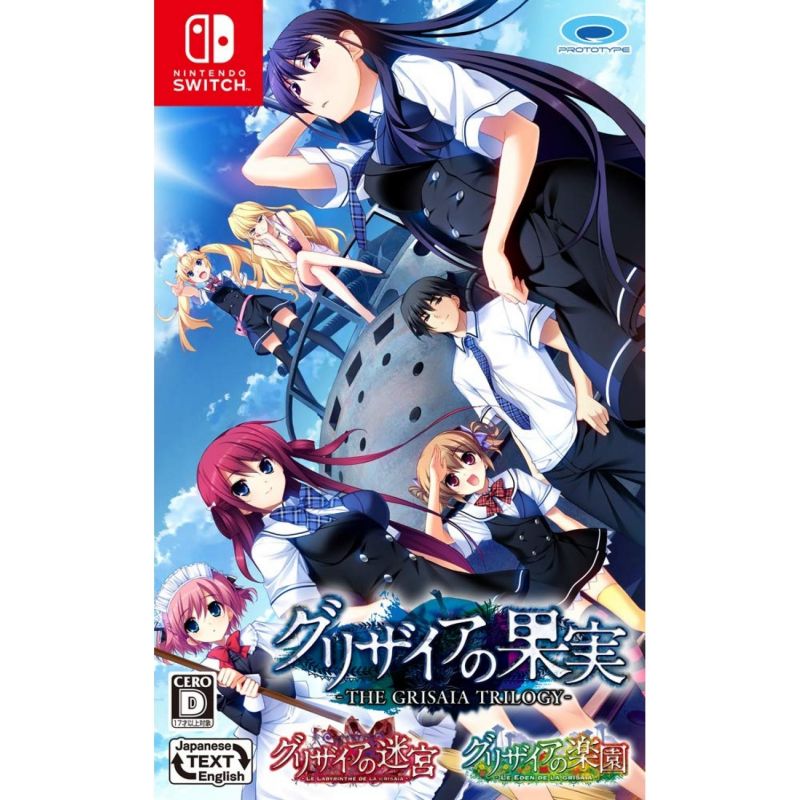 The Fruit of Grisaia
SIX FRUITS BARE THEIR FANGS AT THE WORLD. --The academy was their orchard. In this place of learning, protected by high walls from the outside world, there arrived a single young man who'd lost his purpose in life. He'd lost sight of what he wanted to protect.

The Labyrinth of Grisaia
“Are things OK as they are?” In every second of every minute of the life the young man had lived, the same thought recurred in his mind. Looking back on his past, the girls he’d met in this peaceful life made him feel guilty, and his heart was tormented with that guilt.

The Eden of Grisaia
The final chapter in the Grisaia series. He thought life at the academy would never change. Everyone marched forward in the same direction, matching step for step; before he knew it, he began to surrender to that illusion. He believed that he would only arrive at the same place if he continued down.