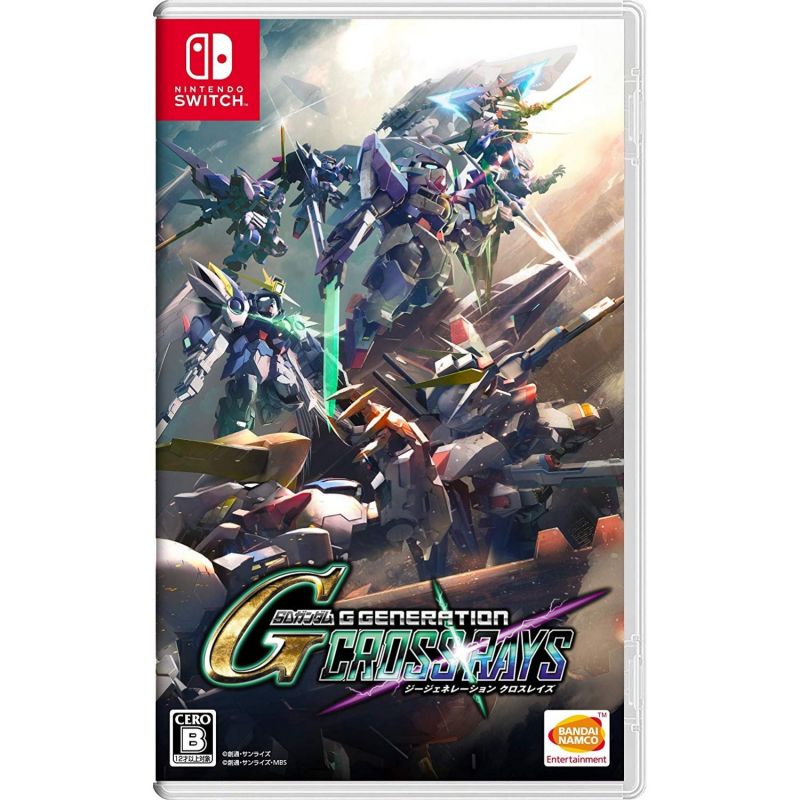 Gather your favorite characters and Mobile Suits from various Mobile Suit Gundam series to train, develop, and form groups! Create your very own team through this unique game system and experience the stories of various Gundam series through this Gundam simulation game. SD Gundam G Generation Cross Rays is the latest work in the G Generation series which saw its 20th anniversary in 2018.