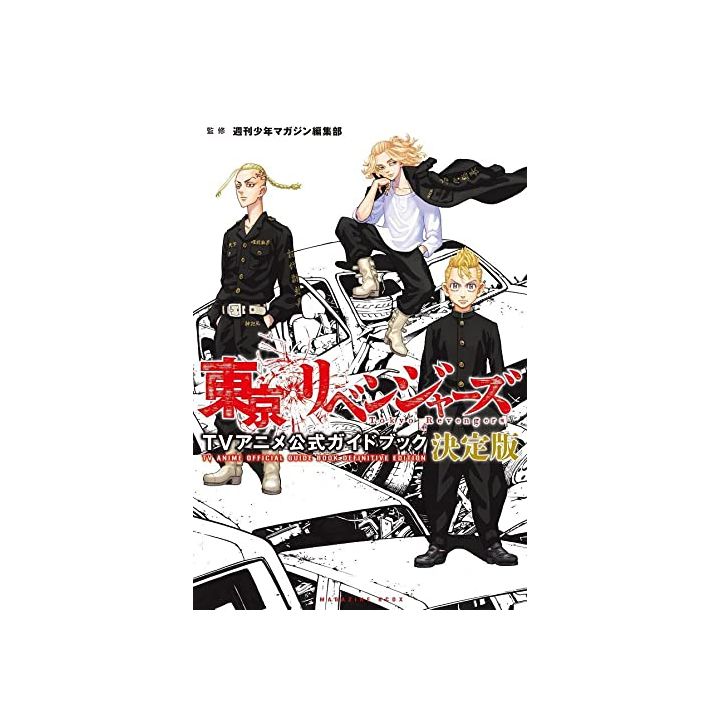 Re-edited from the "Tokyo Revengers TV Anime Official Guidebook" released in July 2021, this is the final edition of the guidebook with 53 pages of new information including settings and copyright illustrations from episode 13 onwards, as well as a revised design. Newly included is a special roundtable discussion between Teijo Matsuoka (Mitsuya), Masaaki Underwater (Bajoji), and Sho Kano (Chifuyu), as well as a heated conversation between director Koichi Hatsumi and producer Kosuke Yokota about all 24 episodes. 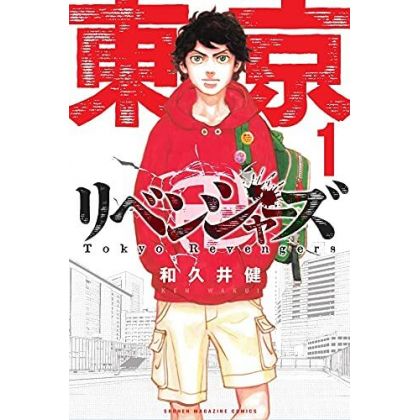 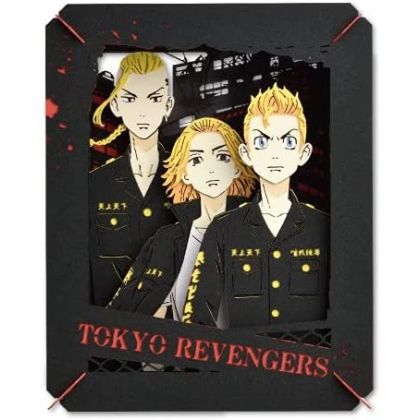 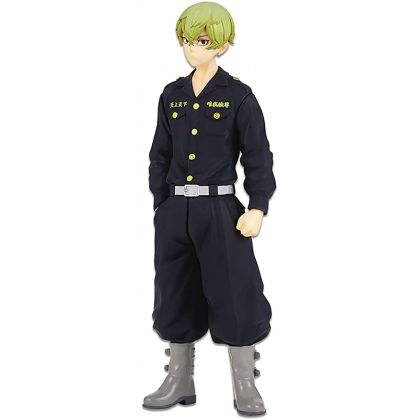 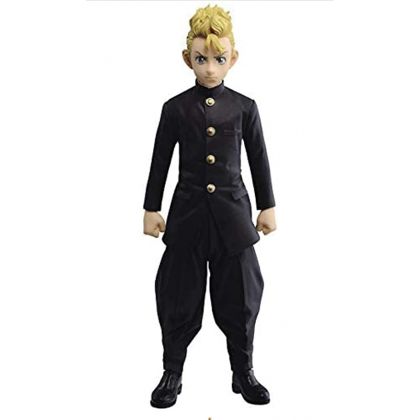 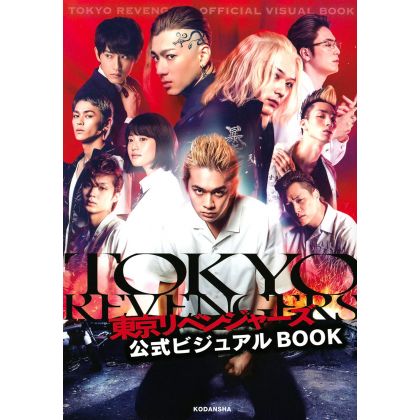 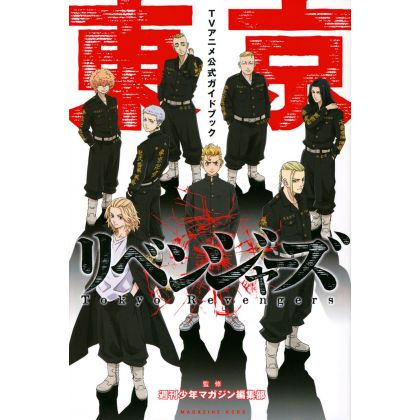 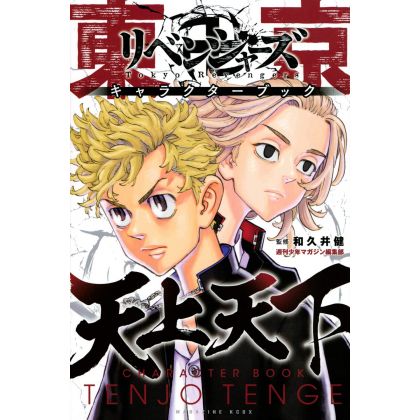 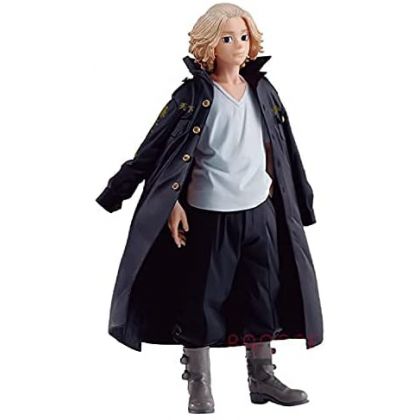 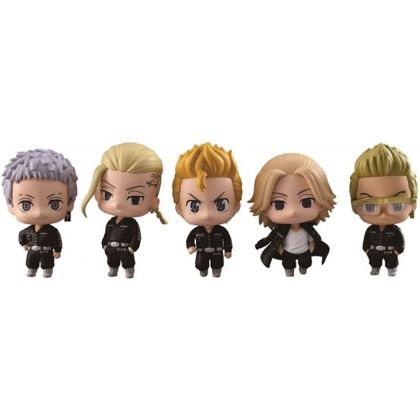 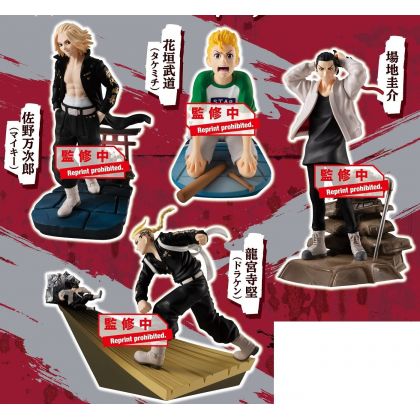 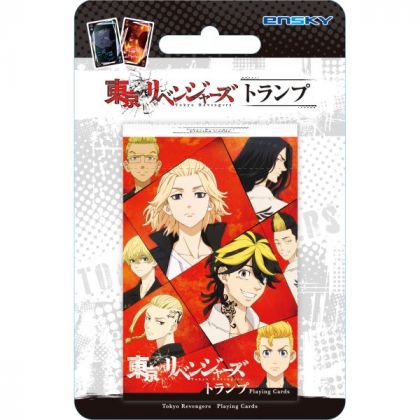 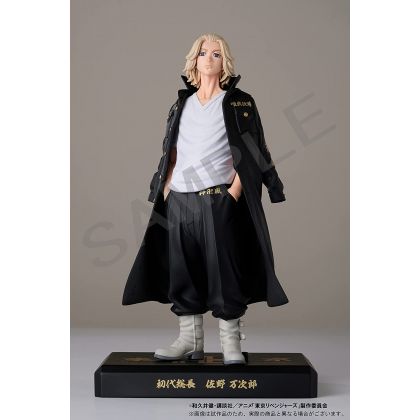